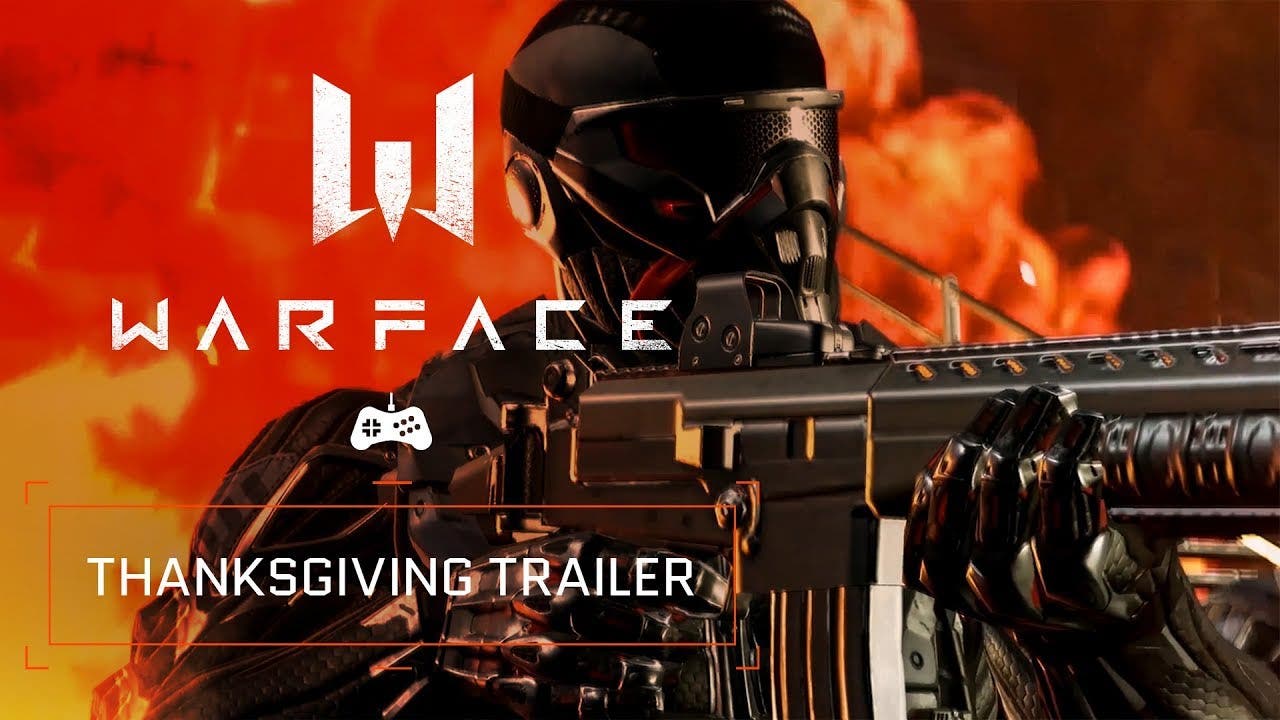 Features in the Cold Peak update include:Special Operation “Cold Peak” – One of the most difficult co-operative missions in Warface, in which players will need impeccable skill, accuracy and team work. The special operation is divided into three acts, within each of which players will have to infiltrate Blackwood guarded facilities in the mountains of snowy Siberia in difficult weather conditions and low visibility.5 New Maps with Unique Modes – The Cold Peak expansion includes 5 new maps each with its own game mode including Air Base, Factory, Fortress, Residence and more. Take your parties skill to new tests of feats with new terrains to learn, adapt and dominate on.

Domination PvP Mode – The long-awaited PvP-mode “Domination” will require both accurate shooting skills and the ability to stay on the move to prevail. The new mode tasks players to capture and defend several key positions on the game map challenging teams to distribute their forces wisely in order to simultaneously cope with the defenses of the existing points and have time to capture new ones.