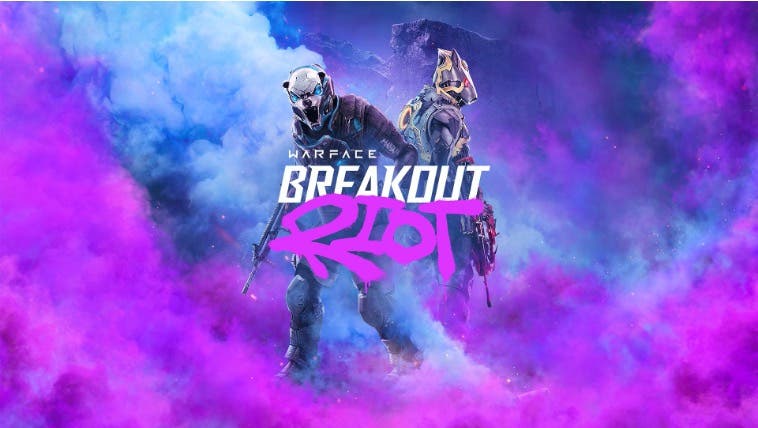 Amsterdam, Netherlands – April 21, 2021 – Publisher MY.GAMES is thrilled to announce the release of ‘Riot’ season in its console tactical shooter Warface: Breakout, available as a free update on PS4, PS5, Xbox One, and Xbox Series S|X. ‘Riot’ brings new challenges to Wardens and Reapers, as well as adds to the game improved sniper scopes, and an exclusive set of themed cosmetic rewards to unlock.

Among new features the season is about to bring are the improvements to sniper rifles. Sniper scopes now feature realistic lenses, and using them will offer a more grounded combat experience. Players will no longer see the space around the scope turn dark while aiming and have more awareness of their surroundings, making it much harder for their enemies to kill them.

Players can now prepare for battle with the Riot Cosmetic Pack, which contains premium content inspired by and available exclusively during the ‘Riot’ season, including the exclusive and appropriately-seasonal Spring Rabbit (Reaper) and Alpha Wolf (Warden) character skins, plus the epic weapon skins Toxic (LWRC SMG-45) and Tear Gas (Desert Tech MDR-C), and the Bloodgrinder knife. 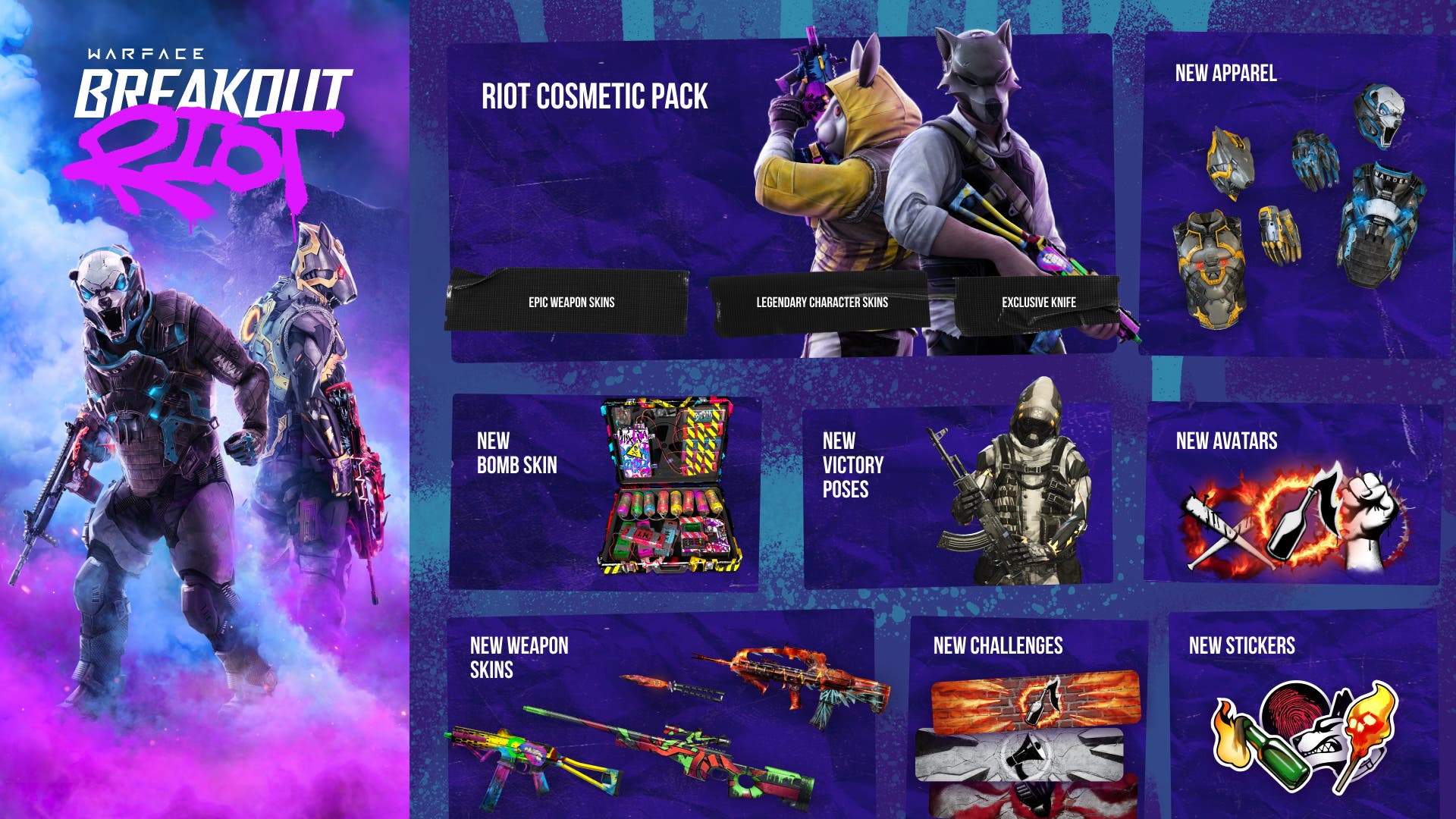 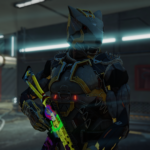