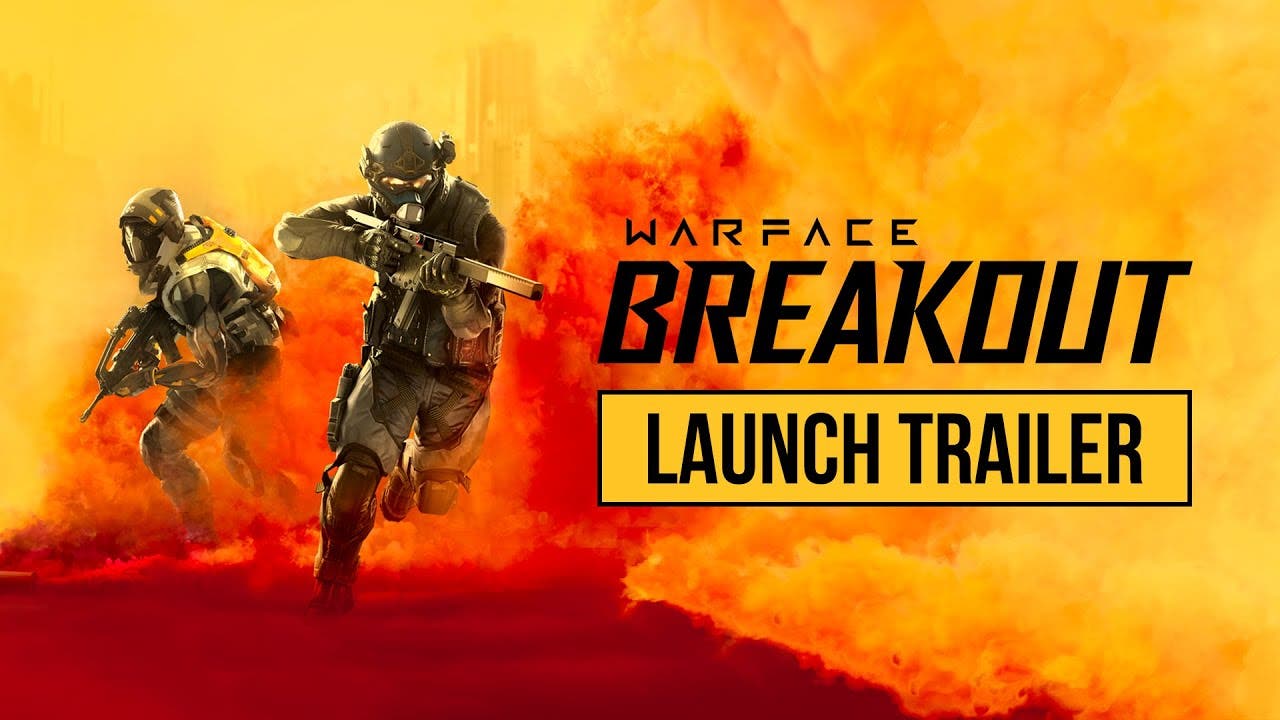 Amsterdam, Netherlands – May 26, 2020 – International publisher MY.GAMES is thrilled to announce Warface: Breakout, a new premium tactical first-person shooter available today on Xbox One and PlayStation 4. The Standard Edition of the game can be purchased digitally for $19.99.

Breakout brings the classic, competitive FPS experience to consoles with enhanced controls optimized for gamepads. The game features intense multiplayer battles with gunplay-focused combat and an arms store system that allows players to customize their loadout at the start of each round using credits earned throughout the match.

A standalone spin-off within the Warface franchise, Breakout is developed by the Allods Team, an internal studio of MY.GAMES. The studio was responsible for the port of the original Warface to PlayStation 4, Xbox One and Nintendo Switch.

“We’ve been constantly developing the Warface franchise by expanding the original game and bringing it to new platforms, including the recent launch on Nintendo Switch. With Breakout, our goal was to introduce console players to this classic, grounded FPS experience with a heavy focus on gunplay and resource management – the kind of experience first defined by the legendary Counter-Strike on PC,” said Ivan Pabiarzhyn, Warface franchise lead, MY.GAMES.“The team has put a lot of heart into creating an exciting, simple-yet-challenging shooter where there is only you, your gun and your teammates on the mission to plant or defuse the bomb.”

Set in a world of tomorrow, Breakout launches with 5 different maps, more than  30 weapons with unique recoil patterns and gunplay styles, and a wide range of in-game customization options. Breakout features the classic ‘Search and Destroy’ game mode in which two rival teams have to either plant or defuse a bomb. The teams (Wardens and Reapers) of up to 5 players earn credits by defeating opponents and completing mission objectives. Those credits can then be spent on new weapons and tactical equipment at the beginning of each round. The rules are simple, but every match is a unique, heart-pounding battle of tactical wits.

After launch, all players will receive free seasonal content updates with new challenges and season-exclusive cosmetic rewards. Players won’t need to purchase the Battle Pass to get access to a full seasonal reward pool. The post-launch support will be maintained by a cosmetic-only monetization system that will allow players to customize the looks of their characters and weapons – no in-game purchases will grant any gameplay advantages.

Warface: Breakout is now available on the Xbox Games Store and PlayStation Store priced at $19.99 USD for Standard Edition and $29.99 USD for Deluxe Edition. The Deluxe pack includes the game and some  exclusive cosmetic items, such as the ‘Vendetta’ Legendary Knife, ‘Liberator’ Legendary Weapon Skin for the M1911, ‘Redeemer’ Legendary Weapon Skin for the USP as well as the ‘Nightslayer’ Player Badge and Avatar Pack.