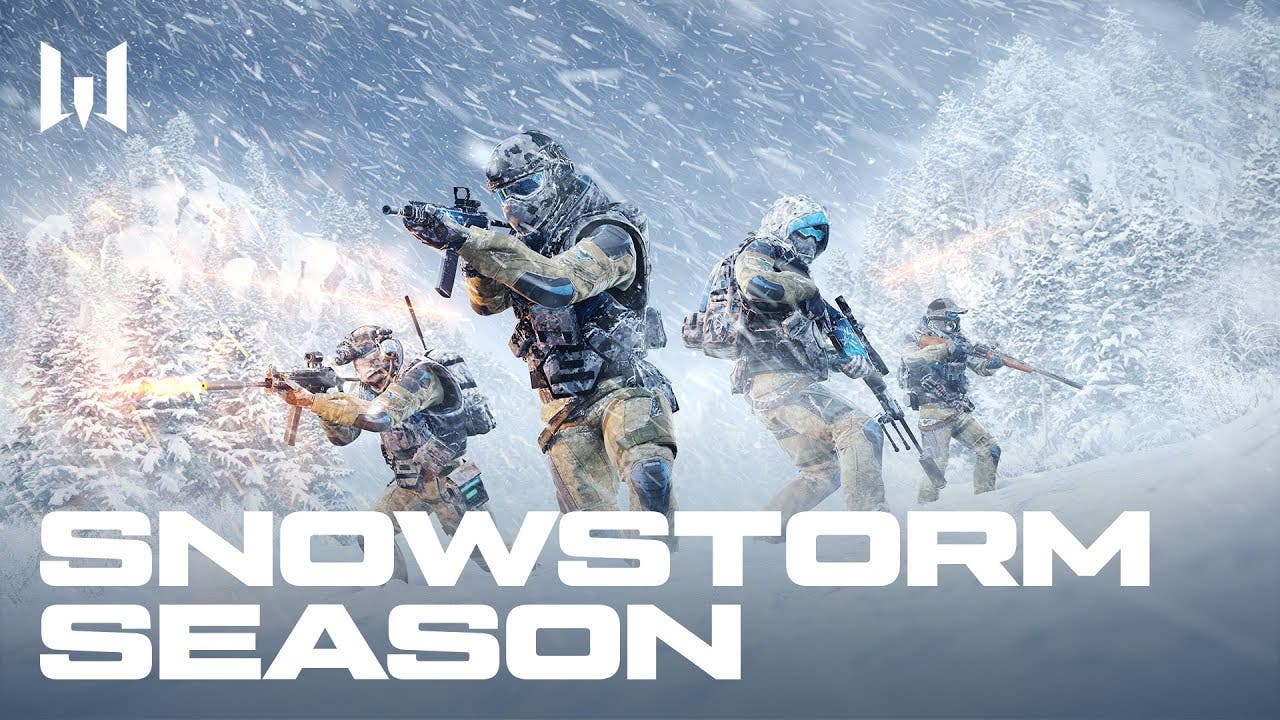 There’s a Snowstorm in Warface this holiday, new season available now for the free-to-play shooter

Monday, December 20, 2021 — Global publisher MY.GAMES begins the holiday celebration in its tactical first-person shooter Warface with the Snowstorm season. The new season includes a renewed battle pass, New Year maps, and the new agent is available on PC, PlayStation 4, Xbox One and Nintendo Switch as a free update.

Also, the limited-time PvP event “Winter Fiesta” started today on PC only. Players will fight on New Year’s maps during the event to receive additional rewards, including the new OTs-14 Groza assault rifle and the Crystal series weapons.

The Snowstorm Season kicked off in Warface on PC and consoles earlier this December, and along with it, a renewed Battle Pass became available to players. By completing both daily tasks and general activities during the season, players will receive valuable rewards, including weapons for different classes such as MC 255 12 Custom, АS Val Custom, H&K UMP Custom and AMP DSR-1 Custom, as well as “Snowstorm” and “Tundra” series.

The new season also brings holiday decorations to popular maps for Team Deathmatch mode. Classic maps Hangar, District No. 4, and Oil Depot have been given vibrant Christmas decorations and are now available for players to re-experience.

New contracts are available to all players, by completing these contracts they can receive New Year’s trinkets, achievements, as well as a series of guns and weapons. A new agent, “Lotus”, has also been added as part of the season and includes a unique appearance and themed equipment.