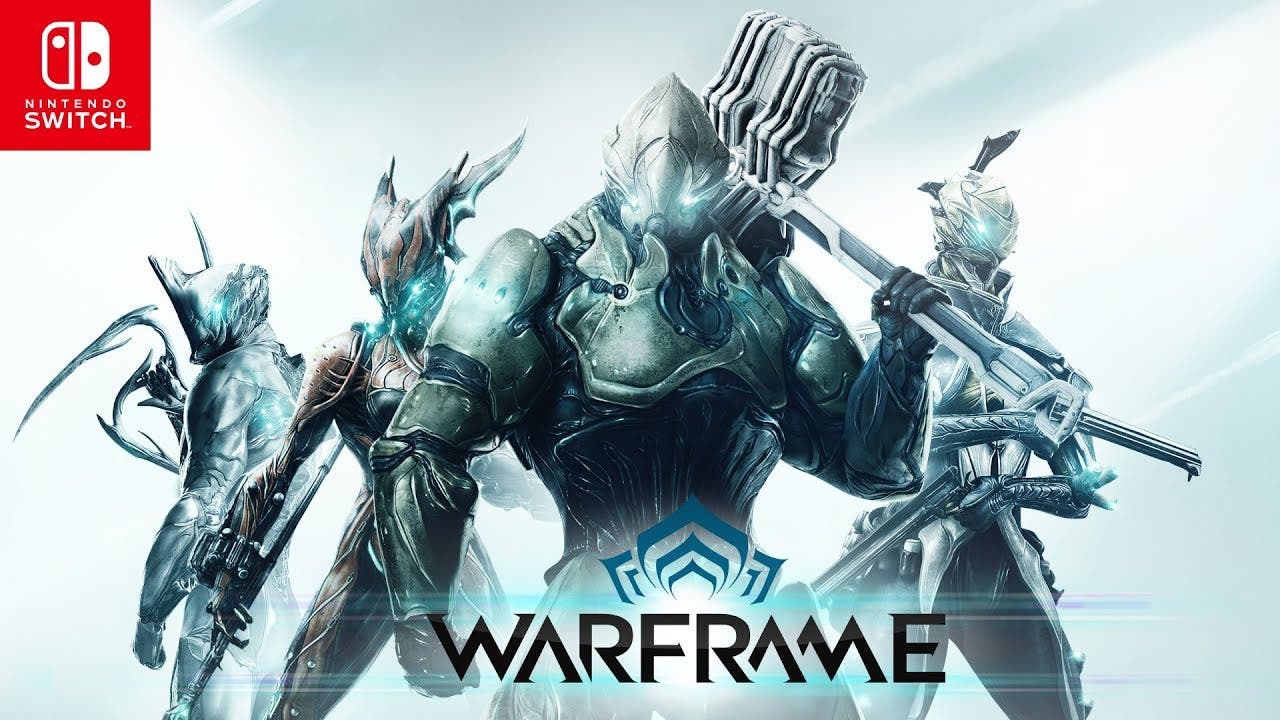 Warframe is available on Nintendo Switch today, thanks to Panic Button and Digital Extremes

In celebration of this launch, Digital Extremes has created a package of free items that should warm players up during the cold holidays! To access these free gifts, players simply need download Warframe and install the Comms Segment in the Vor’s Prize tutorial quest, then check their in-game message inbox before December 4. The launch gift includes:

Key Features of the Nintendo Switch version of Warframe include:

Nintendo Switch is a trademark of Nintendo.