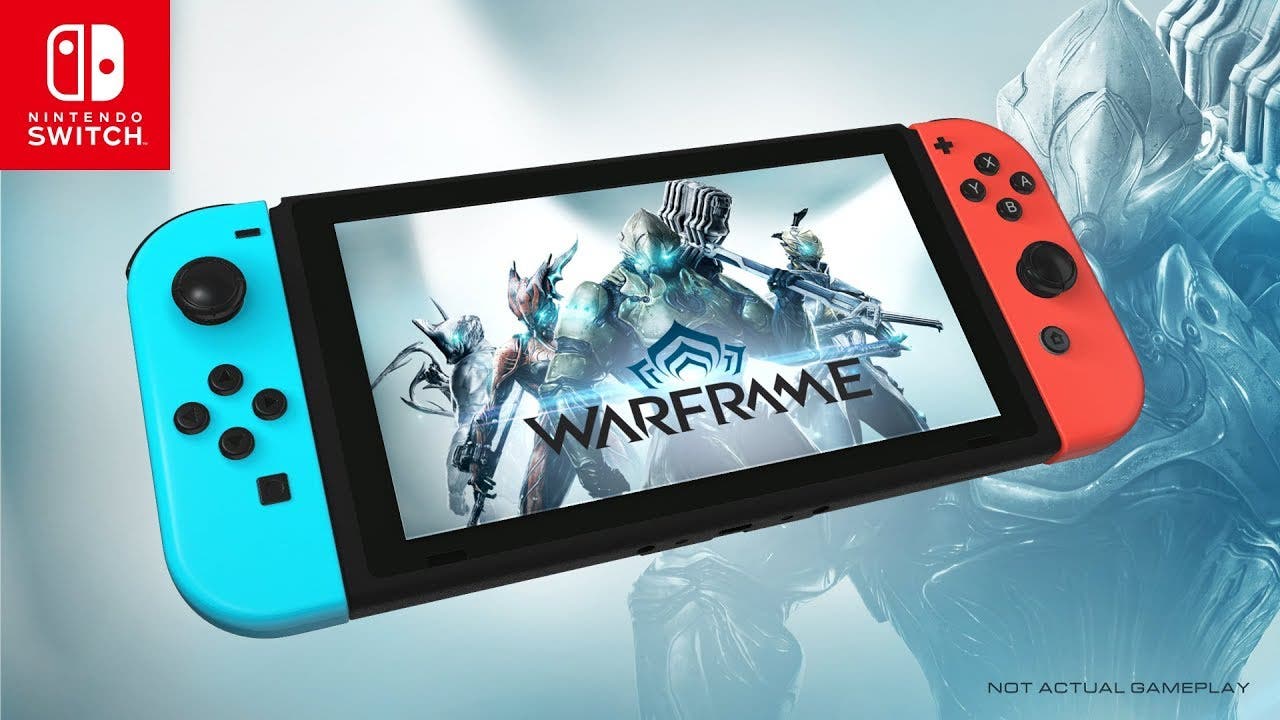 Warframe is coming to Nintendo Switch, being developed by Panic Button

With more than 38 million registered players worldwide, the cooperative, free-to-play hit Warframe is a third-person online action game set in an evolving sci-fi world soon to be available on Nintendo Switch. Warframe gives players the chance to master the Warframe armor as the enigmatic Tenno, a race of ancient warriors wielding blade and gun, who are awakened from centuries of cryo-sleep by the mysterious guide, Lotus, to restore order throughout the Solar System. Warframe features more than 35 unique Warframes, hundreds of weapons and thousands of customization options, the ability to upgrade weapons armor and items using a flexible mod system, and the ability to join clans, nurture pets, and explore massive new open worlds.