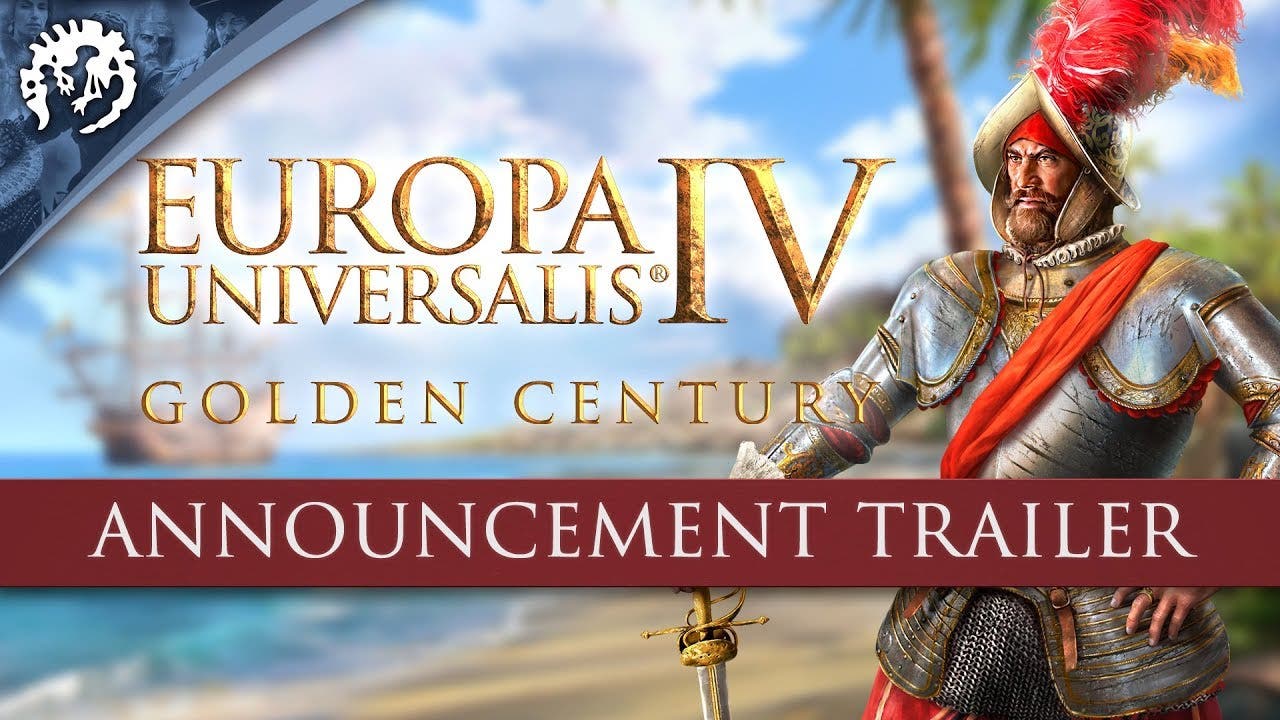 STOCKHOLM – 21 November 2018 – From the completion of the Reconquista to the defeat of the Spanish Armada, the Iberian Peninsula was the center of gravity for Europe. Spanish and Portuguese explorers and conquerors built rich overseas empires. English privateers preyed on the gold shipped through the Caribbean. And the Catholic Church ruled hand-in-hand with great monarchs like Isabel of Castile and the Holy Roman Emperor Charles V.

Golden Century, the newest Immersion Pack for Europa Universalis IV, takes you back to that age of adventure and ambition. This add-on to Paradox Development Studio’s classic game of empires and trade is inspired by the Golden Age of exploration and piracy. Golden Century will be available for $9.99 / £7,19 / €9,99 on 11 December 2018.

Golden Century will ship with a major free update that includes an extensive reworking of the game maps of Iberia, Northwest Africa and Mexico.