Star Control: Origins puts the player in command of Earth’s first interstellar ship on a mission to save the earth from impending destruction at the hands of a hostile alien empire. During the course of the game, players will encounter dozens of alien civilizations, explore hundreds of planets and attempt to find a way to prevent the malevolent Scryve Empire from finding and destroying Earth.

Star Control: Origins also includes a combat mini-game called Fleet Battles in which players assemble fleets of ships and take them into combat either against the computer or against other players online. The free Reinforcements DLC nearly doubles the number of ships available to choose from by default. 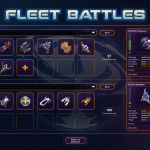 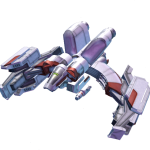 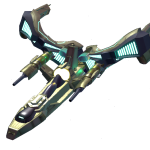 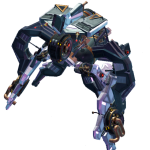 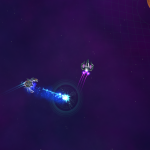