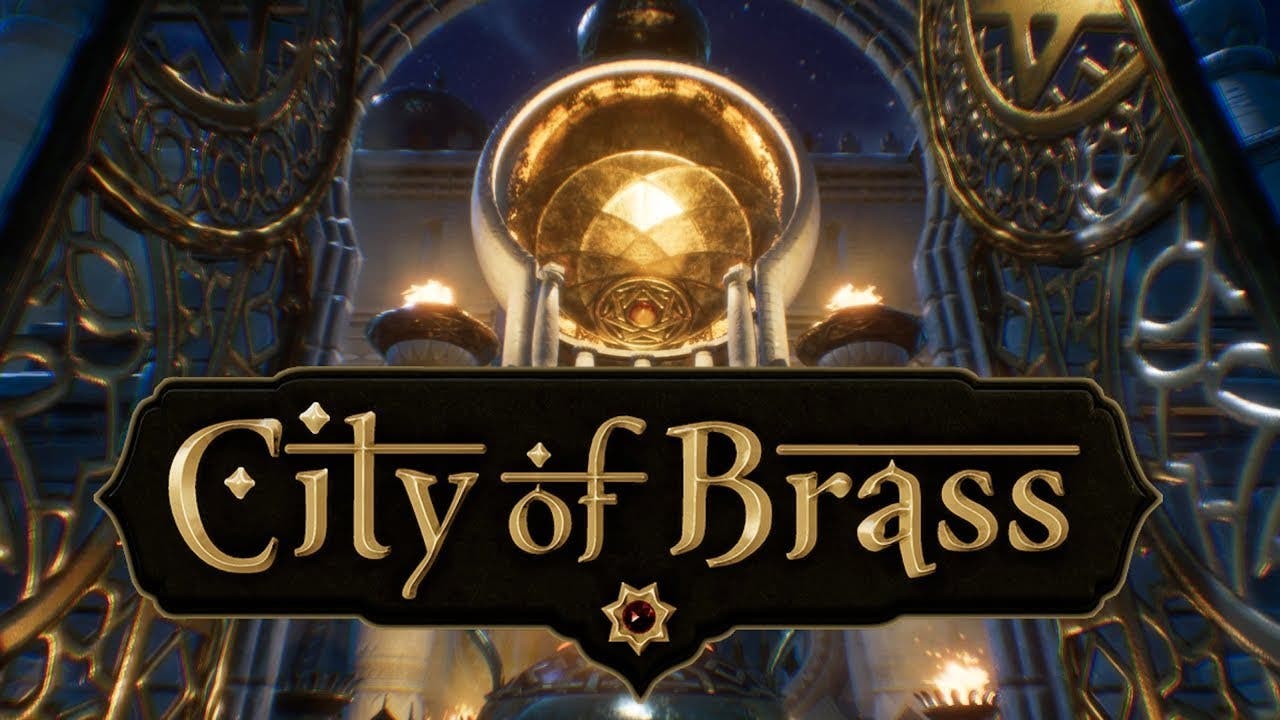 City of Brass comes to Nintendo Switch on February 8th

Enter the legendary City of Brass and plunder the fabled treasures within its accursed walls. Armed with a bullwhip and blades, embark on a grand heist, lashing and slashing through the legions of lost souls who guard over the vast riches that adorn this treacherous town.

City of Brass revolves around the rhythmic interplay between melee combat and movement, as the protagonist’s whip can be used both in and out of battle in a variety of ways. It can disarm foes, trip and stun them, and open defensive opportunities that can be exploited by other weapons. The whip can also be used to grab faraway objects and swing to safety, or manipulate booby traps littered throughout the mythical metropolis, turning the environment on its unwitting denizens.

With procedurally-generated environments that see the labyrinthine streets shift on every run, City of Brass urges players to put their newfound knowledge from every playthrough to the test. But the challenge can also be tailored to every individual with the Blessings & Burdens system, which provides a wealth of modifiers to adjust the difficulty and game feel with optional modifiers to various game systems, including player health, damage output, item cost, and more.

The Nintendo Switch™ version will also launch with three unlockable characters alongside the starting Fool and Traveler duo. This group includes the fast but frail knife-fighting Brigand, the spear-throwing Soldier, and the strong but slow Hellion genie, each bringing something different to the table and keeping the experience fresh while players strive to attain the ultimate goal.

This new release also features a myriad of enhancements made to the game since its initial launch, including new relics, weapons, enemies, and various quality of life improvements.

“City of Brass brings the stories from Arabian Nights to life in a fast-paced hack-and-slash adventure that draws on our team’s experience working on titles like the BioShock series,” said Ed Orman, co-founder and designer, Uppercut Games. “We’ve continued to support the game since it launched earlier this year and look forward to introducing it to a new audience with all those improvements baked in when City of Brass comes to Nintendo Switch this February.”

City of Brass is currently available for PlayStation 4, Xbox One, and Windows PC via Steam. The game was financed with the assistance of Screen Australia’s Games Enterprise Program and supports English, French, Italian, German, Spanish, Portuguese (European and Brazilian), Polish, Russian, Turkish, Japanese, and Chinese (Simplified and Traditional) language options.