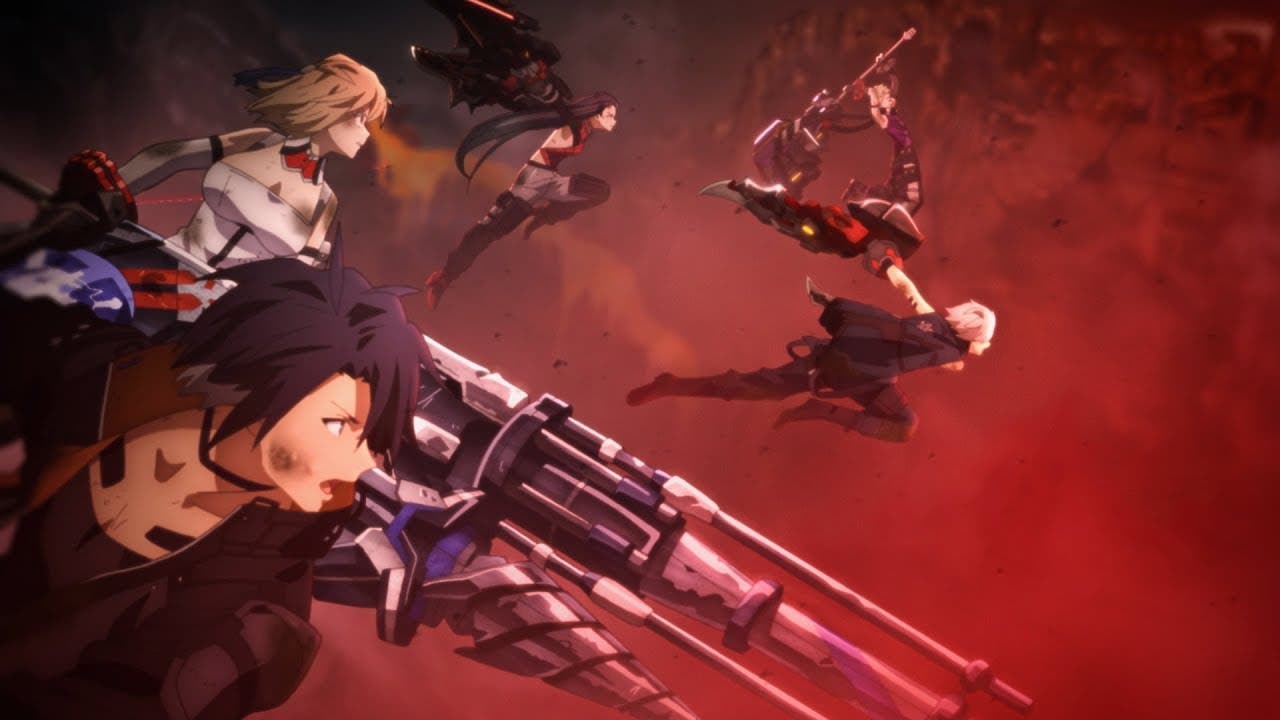 BANDAI NAMCO Entertainment America Inc. has released a new GOD EATER 3 trailer focusing on the title’s multiplayer modes. Players can bring their created characters online to team up with up-to four players from around the world to bring down the massive Aragami or assemble a team of eight team members for a large-scale Assault Mission.

This latest entry of the GOD EATER action-RPG series will include a robust character creator, brand new giant enemies to slay alone or with a group of allies, all-new weapons and dynamic battle mechanics, engrossing storyline, as well as dual Japanese and English voice acting. GOD EATER 3 will launch on February 8, 2019 throughout the Americas for the PlayStation®4 computer entertainment system and PC via STEAM®.

Please let me know if you have any questions about GOD EATER 3.