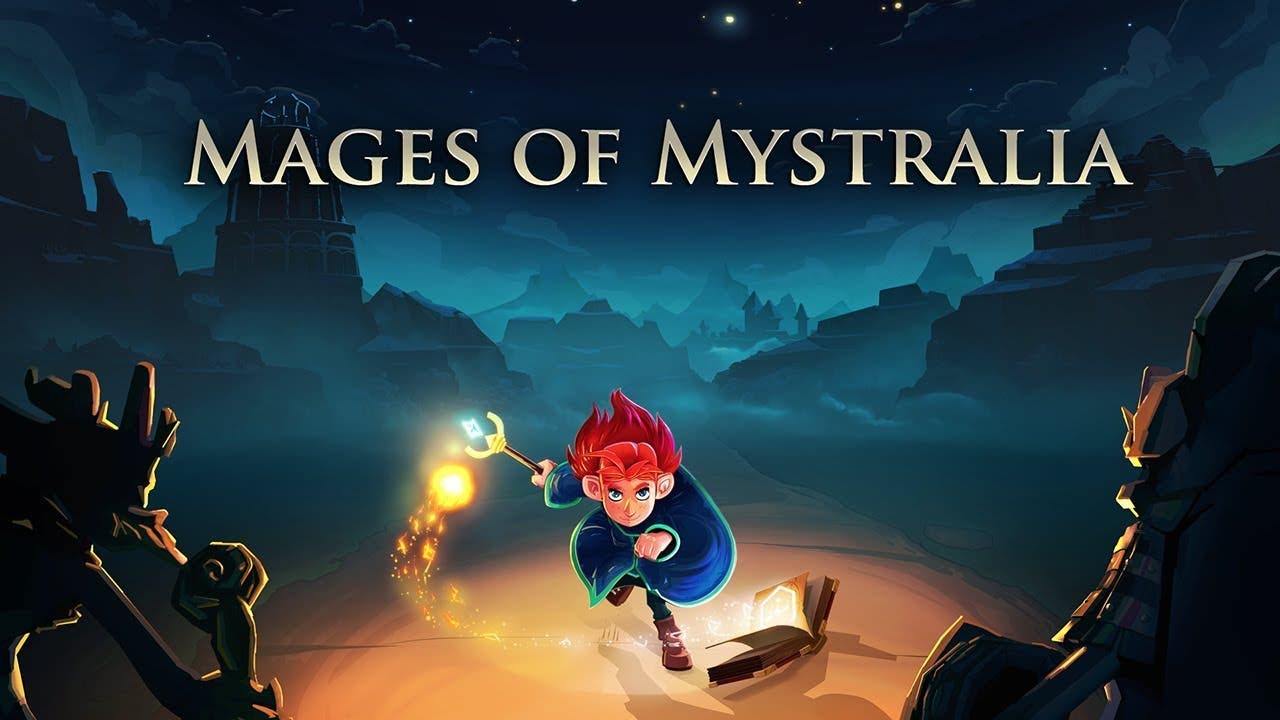 January 29, 2019 — The Borealys Games’ ‘coming of (m)age’ roleplaying game launches today on Nintendo Switch. Mages of Mystralia, an action-adventure title written by Ed Greenwood (Forgotten Realms) features an award-winning soundtrack that has been performed live by the Video Game Orchestra.

Pick up your robes from the dry cleaners and book yourself a trip to the fantasy world of Mystralia. Play as Zia as she designs and crafts spells to solve puzzles and do combat to vanquish foes across a dozen unique game areas. The innovative spellcrafting system is extensive, with nearly an infinite number of spell combinations possible.

Mages of Mystralia is now available on the Nintendo eShop, Steam (Windows), PlayStation 4, and Xbox One.