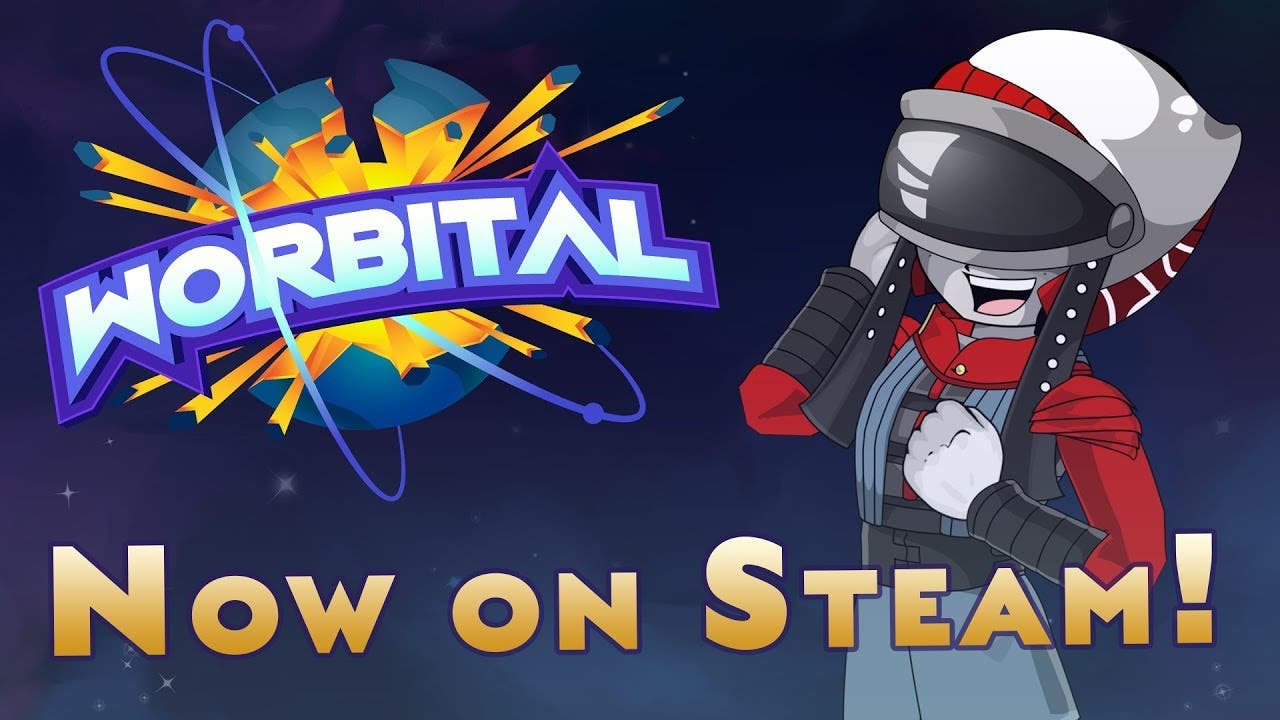 Worbital from Team Jolly Roger is a space real-time artillery game, out today on PC and consoles this year

Kajaani, Finland January 31st, 2019 — The award-winning Finnish game development studio Team Jolly Roger has released their second title, Worbital. A real-time artillery game set in a star system at war, Worbital takes firing massive guns at your friends to an entirely new level. The game launches today on Steam for both PC and Mac and is available for $19.99. A release is also planned for Xbox One, PS4, and the Nintendo Switch later this year.

Worbital is an intense strategy game that features up to 4 players online and local battles that span full star systems. Players control an entire planet and will customize its surface to lob projectiles, missiles, lasers, and more across space toward their opponents. With an extreme arsenal of planet-shattering weapons and exotic doomsday technology, you will assert your dominion over the solar system… or just blow it all up!

Additionally, Team Jolly Roger would like to invite all interested players to join their community Discord to find other players, share strategies for world domination, and just chit-chat. The server is eight thousand-strong and counting, providing a focal point for the burgeoning community surrounding their games.