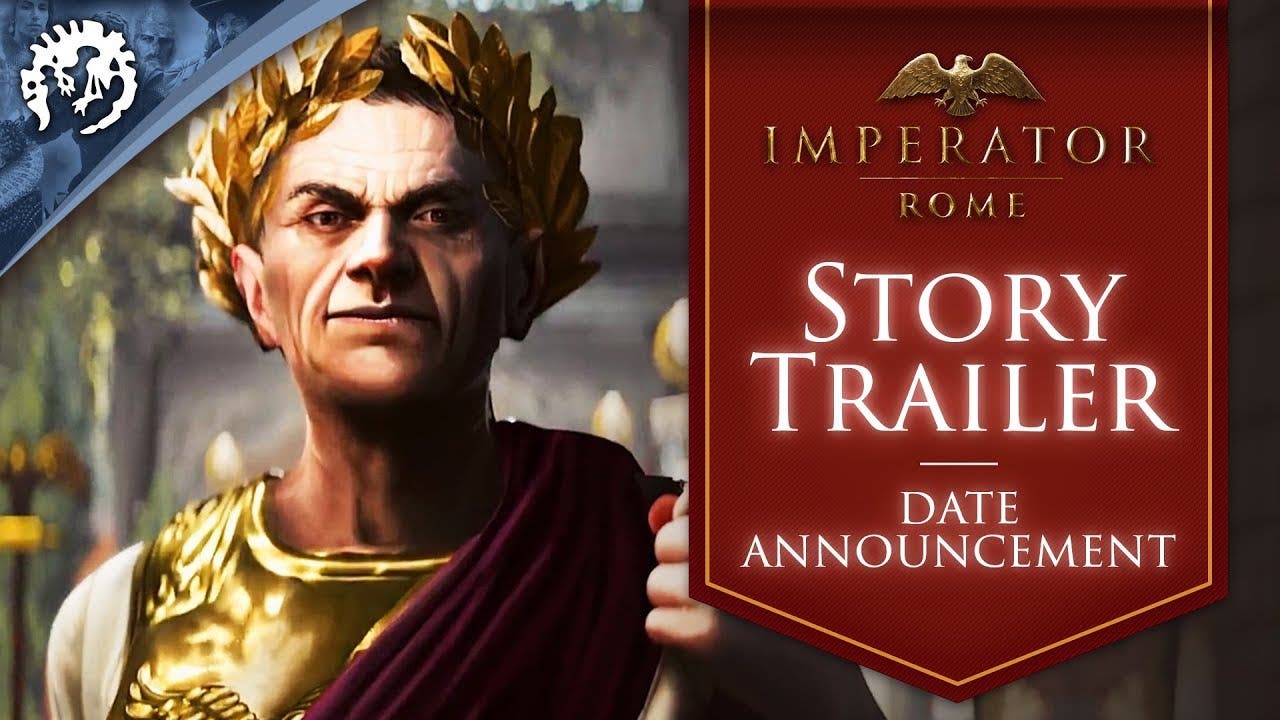 Imperator: Rome gets a release date of April 25th on PC, pre-orders available

STOCKHOLM – 05 February 2019 – The consuls and eldest citizens, having gathered in the Temple of Saturn to seek the favor of the gods, consulted the college of augurs to determine the most fortunate date to launch the new venture. After making the appropriate sacrifices, the augurs decreed that that the Gods find ante diem octavum Kalendas Aprilis, ad urba condita 2772 to be the luckiest date.

For the more barbarian of you, this means that Paradox is announcing that Imperator: Rome will be available on 25 April, 2019. The game may be pre-ordered at the Paradox store and other major online retailers starting at $39.99.

Imperator: Rome is a new historical grand strategy game from Paradox Development Studio and Johan Andersson. Imperator drops you into the classical world a decade after the death of Alexander the Great. Govern hundreds of ancient kingdoms, tribes and republics, expanding your glory while keeping disloyal governors and unhappy subjects in their place.

Features of Imperator: Rome include:

The glories of the ancient world will be yours to control on 25 April, 2019. Have you signed your legionary contract? Are you prepared to build roads to the ends of the earth? Can you be a Caesar? Pre-order now.