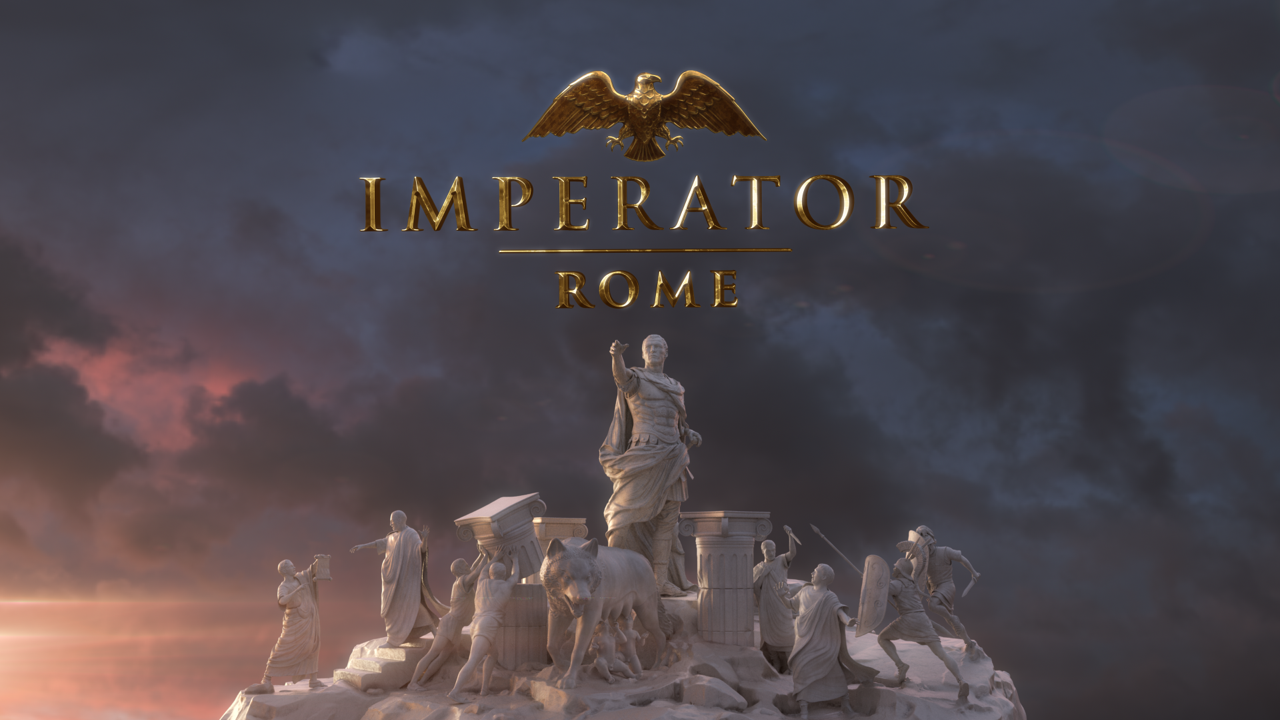 Imperator: Rome, which is among the very first games to appear on the service, is the latest Grand Strategy Game from Paradox Development Studio. The game challenges players to build an empire in a classical history setting, taking control of military, government, and trade systems alongside the squabbles and struggles of the characters who make up your nation. The game is available to download and play for Xbox Game Pass PC Games members as of today.

“Paradox is best known for its deep, endless games — and the extended support and additions we provide to those games,” said Ebba Ljungerud, CEO of Paradox Interactive. “Our games provide our players with thousands of hours of entertainment, and they grow and evolve alongside our community with both free and premium content added over the lifetime of a title. Xbox Game Pass PC Games presents us with a promising new means to provide these long-lived titles to players, and with a new community we are excited to welcome to our own. I’m proud to have our newest title on board to support Xbox Game Pass for PC, and I can’t wait to see what empires will be built by members.”