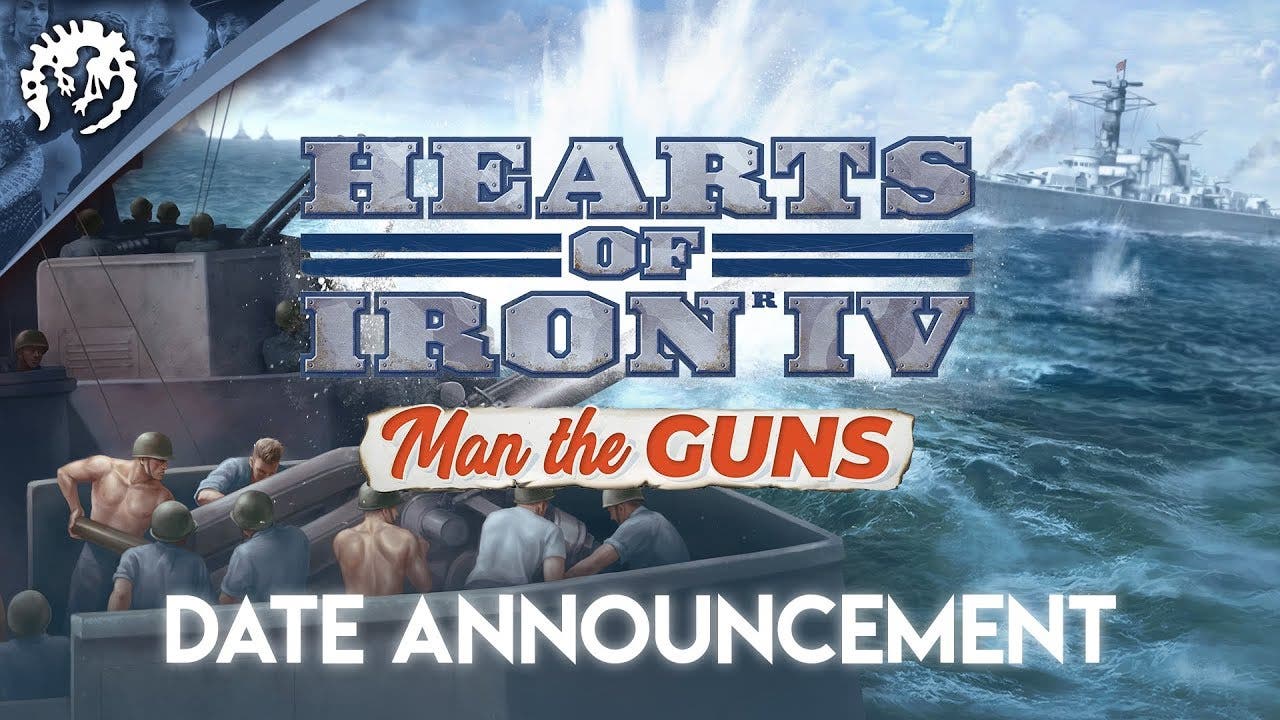 Hearts of Iron IV: Man the Guns gets a release date, and it’s coming at the end of the month

STOCKHOLM – 07 February 2019 – The great democracies of the world face unprecedented challenges on their legitimacy. Fascists and Communists pressure freedom loving nations on every side. Will they hasten war against the forces of tyranny or follow a path to authoritarianism? Are they safe beyond the seas that have historically provided ample protection? What path will you choose?  Make your mark on history in Hearts of Iron IV: Man the Guns on 28 February, 2019.

Man the Guns is the newest expansion for Paradox Development Studio’s best-selling grand strategy wargame Hearts of Iron IV. It brings new detail to the naval game as well as adding a host of new gameplay options for major democratic powers including new political focus trees and governments in exile.

Man the Guns can be pre-ordered from the Paradox store or other major online retailers for $19.99.

Features of Hearts of Iron IV: Man the Guns include:

As is standard with all Paradox grand strategy expansions, Man the Guns will launch with a major free update, with this one including new naval aspects, training of pilots and sailors and the much requested Fuel resource to better simulate the constraints of extended supply lines.