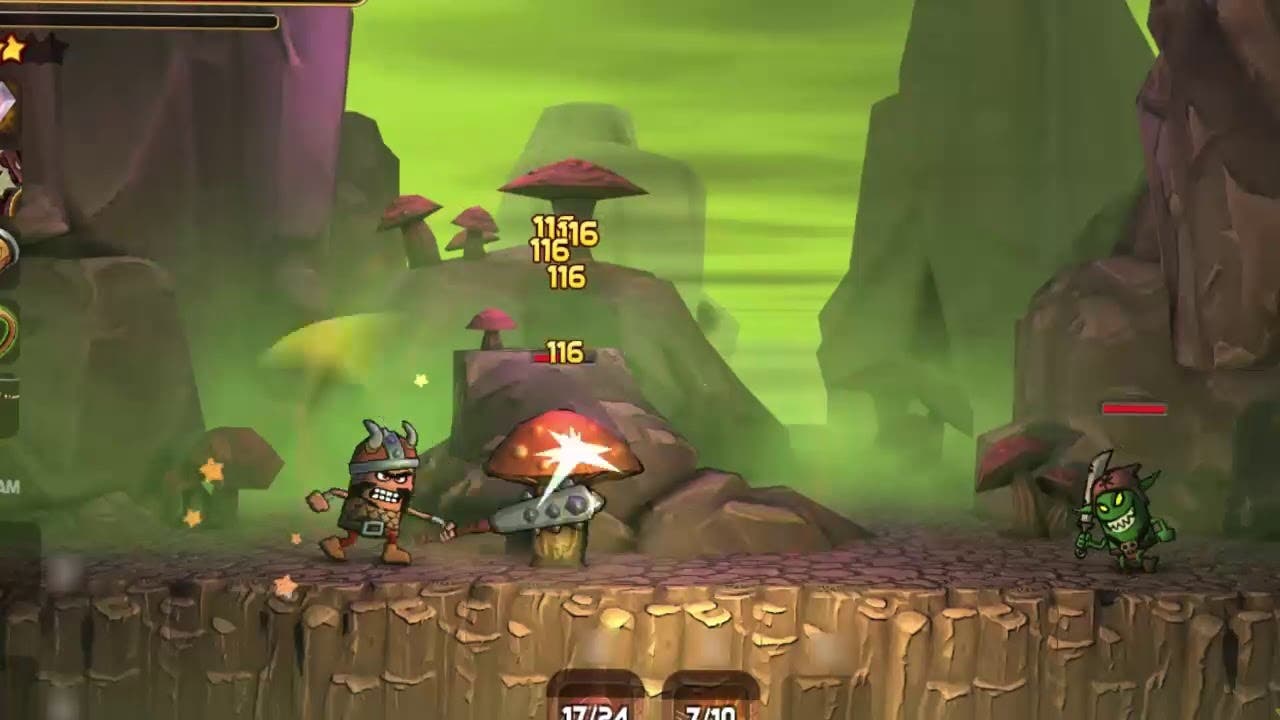 Dungeon Stars is a family-friendly yet explosive evolution of the classic dungeon crawler with addictive button-smashing action, set in a rich 3D world populated by lovable characters and a rapid progression system.

Rescue your fellow heroes from dungeon-dwelling beasts throughout hundreds of levels. Gather precious gold, steal potions, and discover all kinds of magical loot as you attempt to locate all the stars from the sky and return them to their celestial homes.

“We really wanted to make the game super accessible for fans of all ages and there’s no better platform to accomplish that on than the Nintendo Switch. We’re taking full advantage of the Switch by allowing players to use both the controllers and the touchscreen for a truly innovative dungeon-crawling experience.” Johan Eile, CEO of Riposte Games & Co.

To celebrate the announcement, the game is available for pre-order today for only $4.99 on the Nintendo Switch Store in anticipation of its February 19th launch.