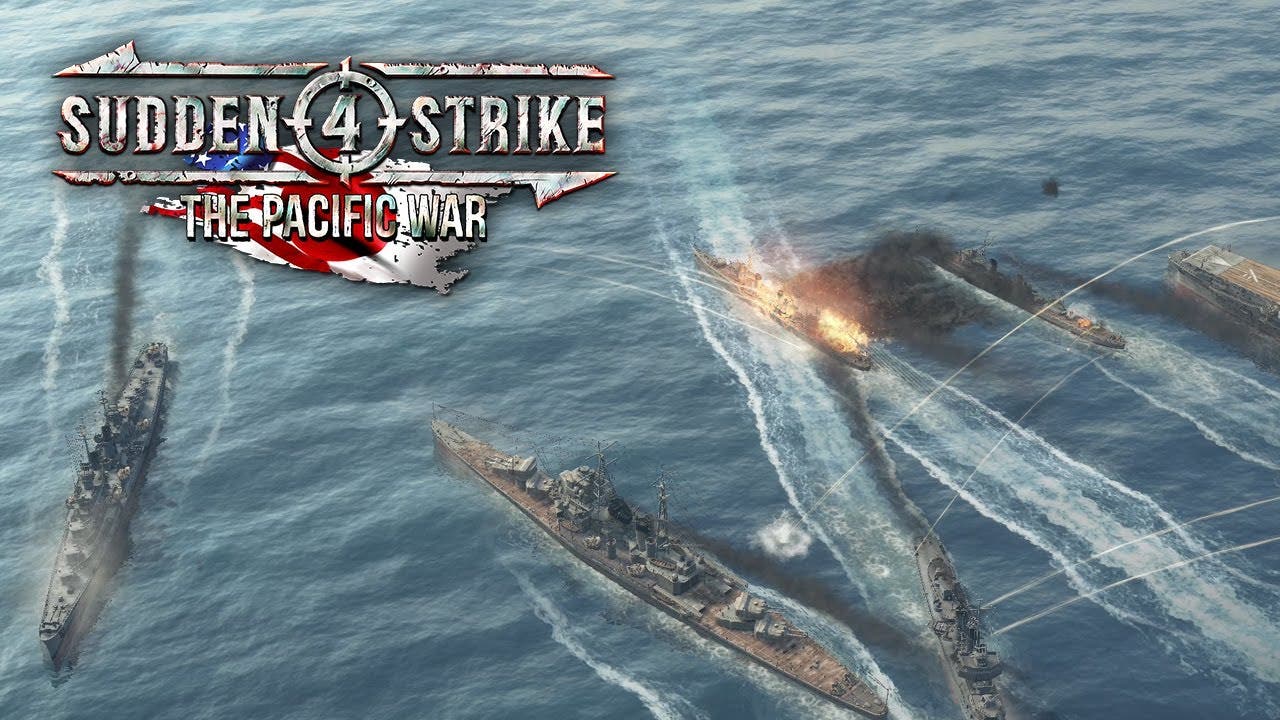 In addition, update 1.15 has also been released today for the main game, which introduces three new bonus missions completely free of charge. Read the full PC and console changelogs for all the details.