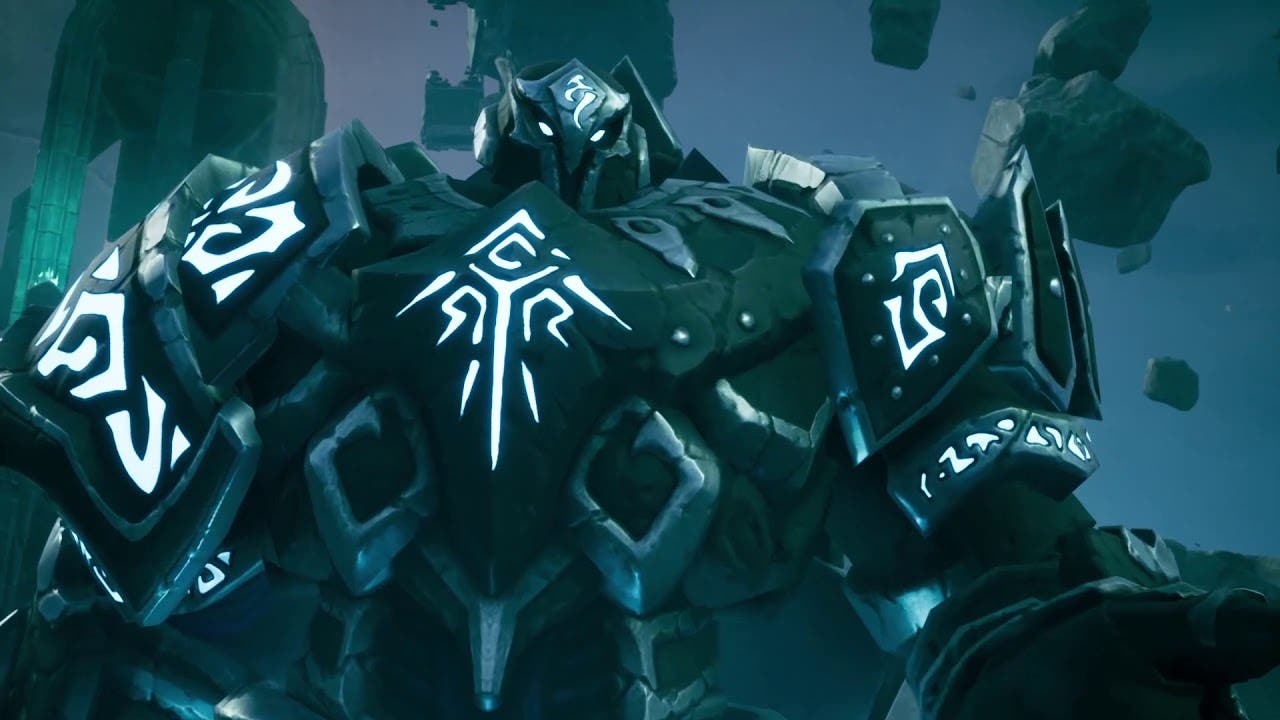 Darksiders III receives first DLC, The Crucible, including 101 waves of combat and new gear – out now on PC, PS4, and Xbox One

And now, listen… Targon has a message for you…

Only the strongest warriors throughout history gained access to the Crucible. To prove you are worthy, capture the first of the Deadly Sins once and for all. Do that and Vulgrim will show you the way. The more Sins you defeat, the further into the Crucible you may pass.

Once you have entered the Crucible, enemies will come at you in 25 waves. If you survive a set of five, you are given a choice: take your reward and leave or proceed and risk losing everything. Endure all one hundred waves in one go, and you will face the final challenge.

In this mighty morsel of digital wonderment, competitors can expect to receive a truly earth-shattering experience: The Crucible!
A legendary challenge whispered with reverence across the universe. Not even the Creator could have envisioned such glorious spectacle as that which is found in this fabled arena.

All provided by the generous, steady hand of the Crucible’s Overseer.

That’s right, it is I! Targon! Founder of this stupendous arena, and the only one ever to conquer it. So what say you, challenger? Do you have what it takes to surpass me?