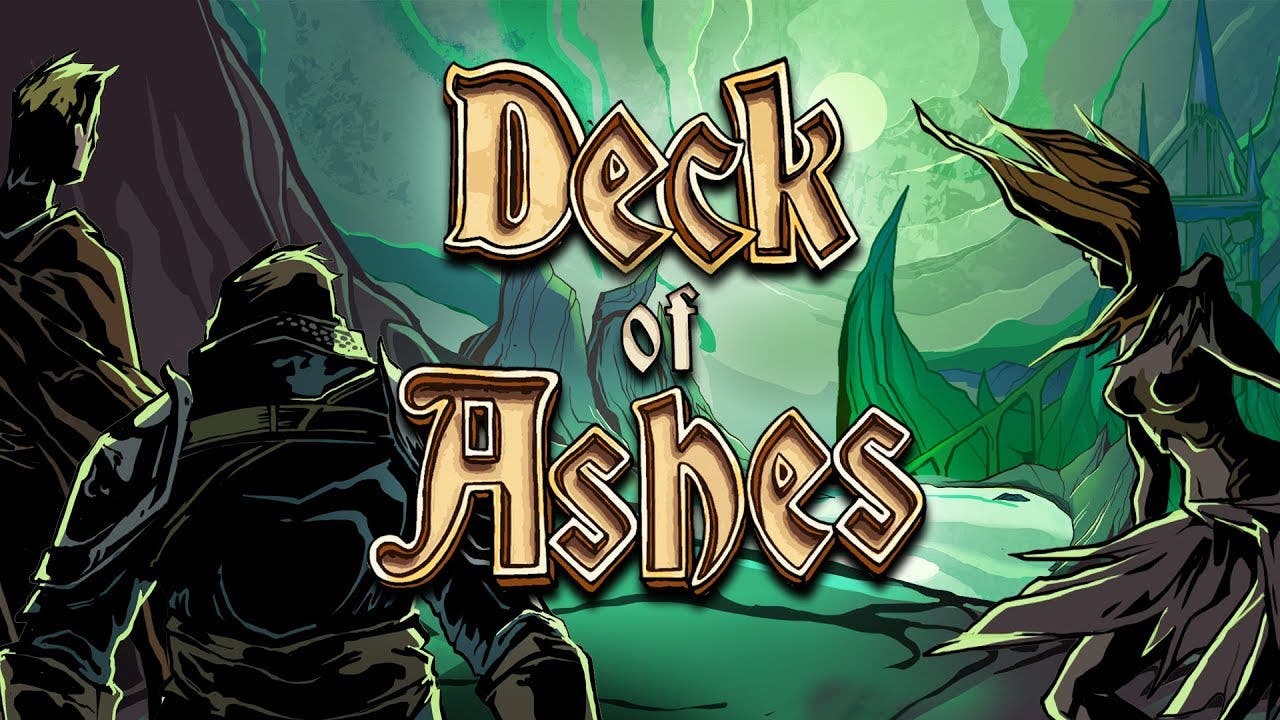 Today, developer AYGames is unveiling more of the story behind the ruined world of their upcoming deck-building RPG Deck of Ashes with a new story video.

In this new video, viewers learn the history of the Ash Curse, a plague that was brought about by the greed of an evil group known as The Outcasts during their quest for power. The Outcasts accidentally shattered Lady Death’s Ash Box, unleashing its horrific power upon the world, and transforming the Outcasts themselves into something “other” and corrupt. Now, the wise Ash Master has come, to offer the Outcasts a chance at redemption as they cross the land, battling evil and revoking the curse. In Deck of Ashes, you will play as an Outcast character, building Battle Decks of powerful cards as you defeat all who stand against you and your journey to redemption.

Deck of Ashes arrives on Steam Early Access on April 11, 2019

Deck of Ashes is a procedurally-generated turn-based RPG with a unique twist: players must explore the game world as they track down powerful cards in order to forge a powerful Battle Deck. After battling an ever-more challenging succession of foes, players will use their deck to battle the ultimate evil and dispel the Ash Curse. Be careful, though, as losing a battle means losing all your hard-earned cards, and having to start fresh!

In Deck of Ashes, players will find themselves scouring a grim fantasy world in search of combat cards, supplies, and other resources — all while battling against some of the vilest beasts the cursed land has to offer. While collecting cards to create a merciless powerhouse of a Battle Deck, players will choose their champion from a band of ruthless antiheroes — each of whom has a unique set of cards — and take on the world, one intense encounter after another.

Developed and published by AY Games, Deck of Ashes is a single-player rogue-lite RPG with deck-building mechanics. Deck of Ashes will come to Steam Early Access in April with a full release planned for later in 2019. For more information, visit https://aygamesco.com/.