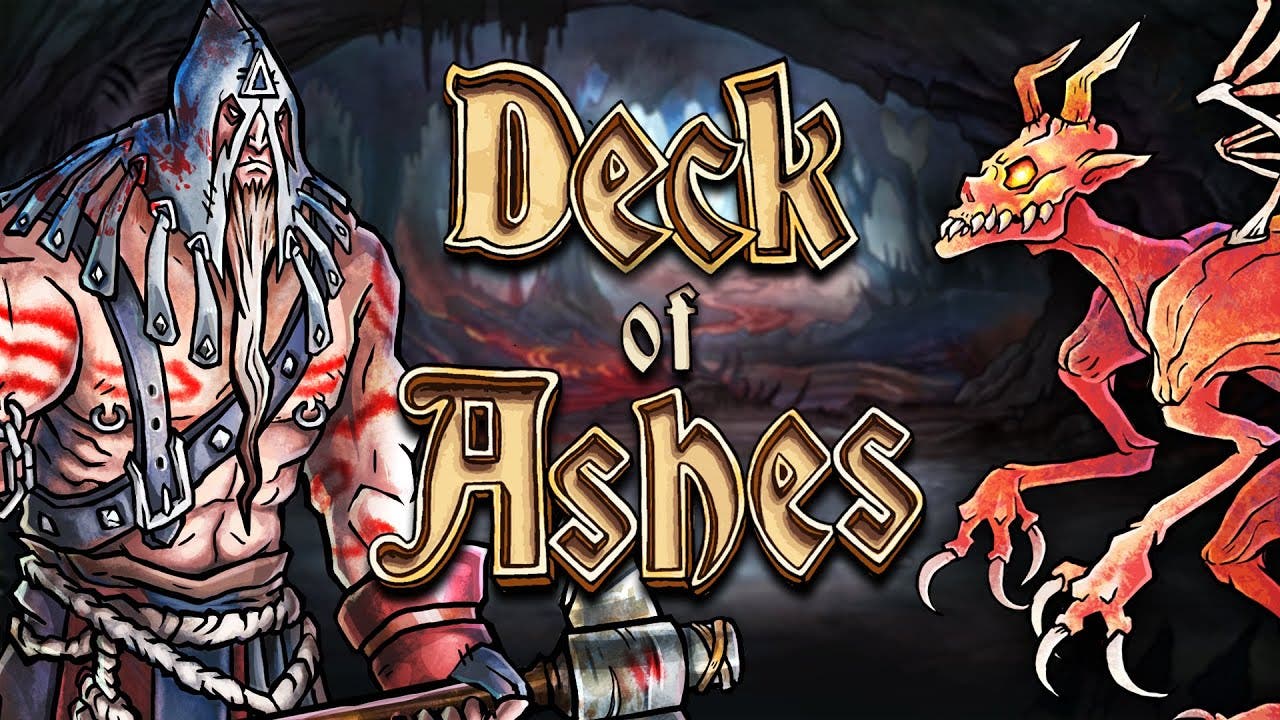 Today, developer AYGames has released a new video introducing players to the enemies found in the war-torn world of Deck of Ashes, their upcoming deck-building RPG that will launch on Steam Early Access on April 11, 2019.

In the new video, viewers will be taken on a deeper dive into the world of Deck of Ashes and see for themselves a hostile environment teeming with creatures of all shapes and sizes, all of whom embody the many facets of the ominous Ash Curse. Demons, the undead, and vicious beasts are just a few of the threats that lie in wait for some poor soul to cross their paths. Will your Battle Deck be ready for a fight, and strong enough to overcome their evil?

Each enemy type has distinct strengths and weaknesses and is specifically designed to counter different strategies — meaning a Battle Deck that was successful in defeating one foe may not work against another. Each enemy type has a respective homeland, for example, beasts may be found in forests, the undead in cemeteries, and so forth. It is important that players tread carefully when traveling; for if one class proves to be particularly difficult, it is best for the player to avoid that area until properly equipped. While players may double down on a specific strategy to dominate a creature, they also have the option of becoming a jack-of-all-trades with skill in many different areas — each choice has its merits!