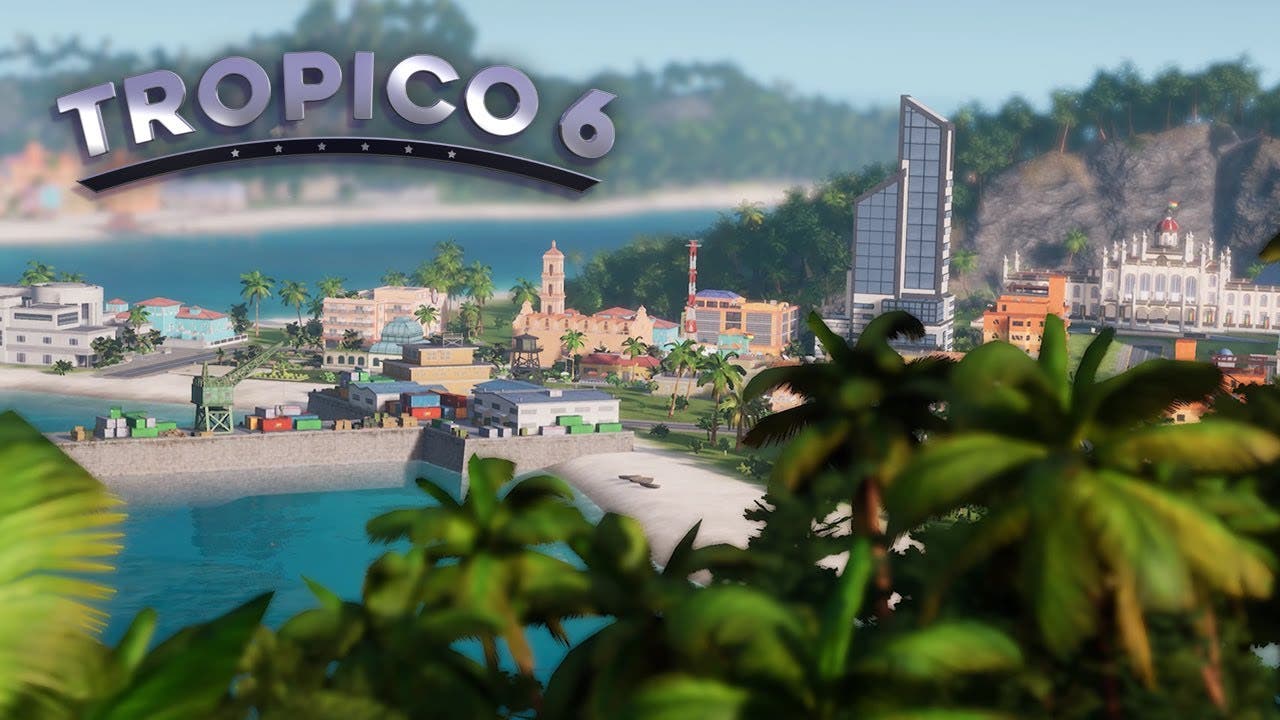 Ridgewood, NJ – (March 6, 2019) – Kalypso Media has opened up the Tropico 6 beta to all for a limited time only, with a multiplayer stress test available now on Steam. Players can get in on the action now until March 8, so don’t miss out!

The Tropico 6 beta offers access to the full tutorial, all eras (modern times only available in the tutorial), eleven sandbox maps, six missions and multiplayer for up to four players, and is available in English, French, Italian, German, Spanish and Russian.

El Presidente also launched a Steam sale, with up to 70% off across the Tropico franchise, giving budding Tropican historians and completionists the chance to experience the history of the series for themselves or pick up that last bit of DLC.

Kalypso Media is best known as a publisher of strategy and simulation games, with the critically acclaimed Tropico series the company’s flagship brand. 2019 sees the launch of the latest instalment in the beloved series, with the highly-anticipated Tropico 6 scheduled to release on PC and consoles. The closed beta allows fans and the community to help shape the development of the game and make Tropico 6 the biggest and best game in the series to date.

Tropico 6 is available to pre-order now via the Kalypso Shop and other digital platforms as either the standard version (with instant access to the closed beta) or as a special El Prez Edition, which includes two tourist outfits for your Presidente, a flamingo pond for your customizable palace, a digital soundtrack, digital calendar and instant beta access.