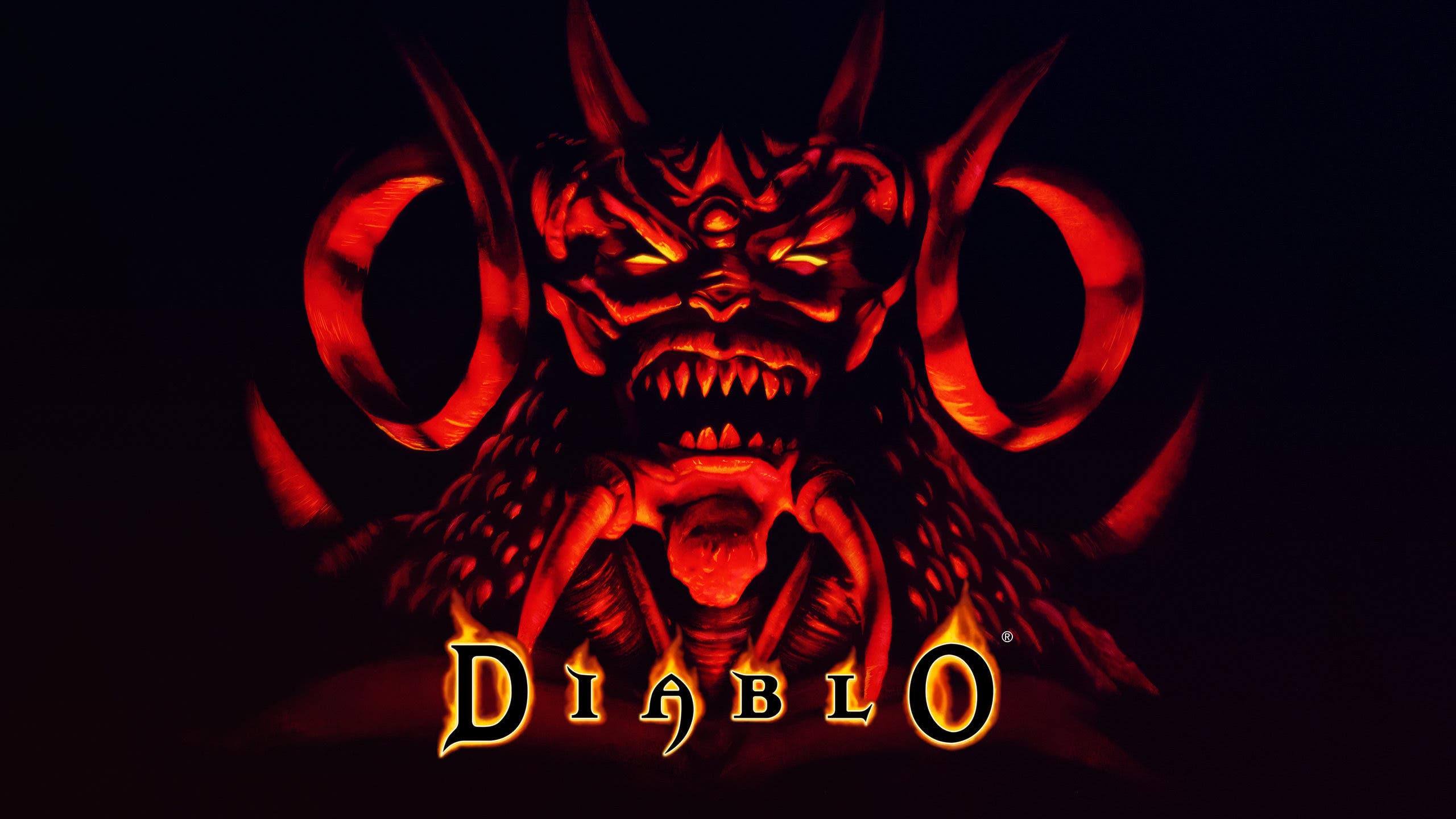 The original Diablo is available now via digital distribution for the first time ever on GOG.COM. Players looking for the authentic Diablo experience can play the game as it was in 1996, with period-appropriate 20 FPS SVGA graphics, and the ability to matchmake through the classic version of Blizzard’s Battle.net® online-gaming service. Blizzard and GOG.COM have collaborated on an updated version of the game, which includes out-of-the-box Windows 10 compatibility, and a host of bug fixes. Players can choose either version of the game from a launcher.

“We were bummed that these iconic games weren’t available to our players, so we‘re very happy to work with the crew at GOG.COM to rectify that,” said Rob Bridenbecker, Vice President and Executive Producer, Blizzard Entertainment. “This has been a long time coming and we hope our players will be excited to jump back into these classic titles.”

In addition to bringing back the first Diablo, Blizzard is planning other GOG.COM re-releases of Warcraft: Orcs & Humans and Warcraft II. More information on the return to Azeroth will be revealed soon.

“Crawling through the original Diablo’s dungeons, together with Blizzard, is a feeling of pure excitement,” said Oleg Klapovsky, SVP at GOG. “It’s a personal thing for many of us, and the most wished-for game in our community. Taking the first few steps beneath the Tristram Cathedral, listening to the guidance of Cain the Elder—it’s all coming back, for old souls and newcomers alike.”

Diablo is available now via GOG.COM for Windows at $9.99.