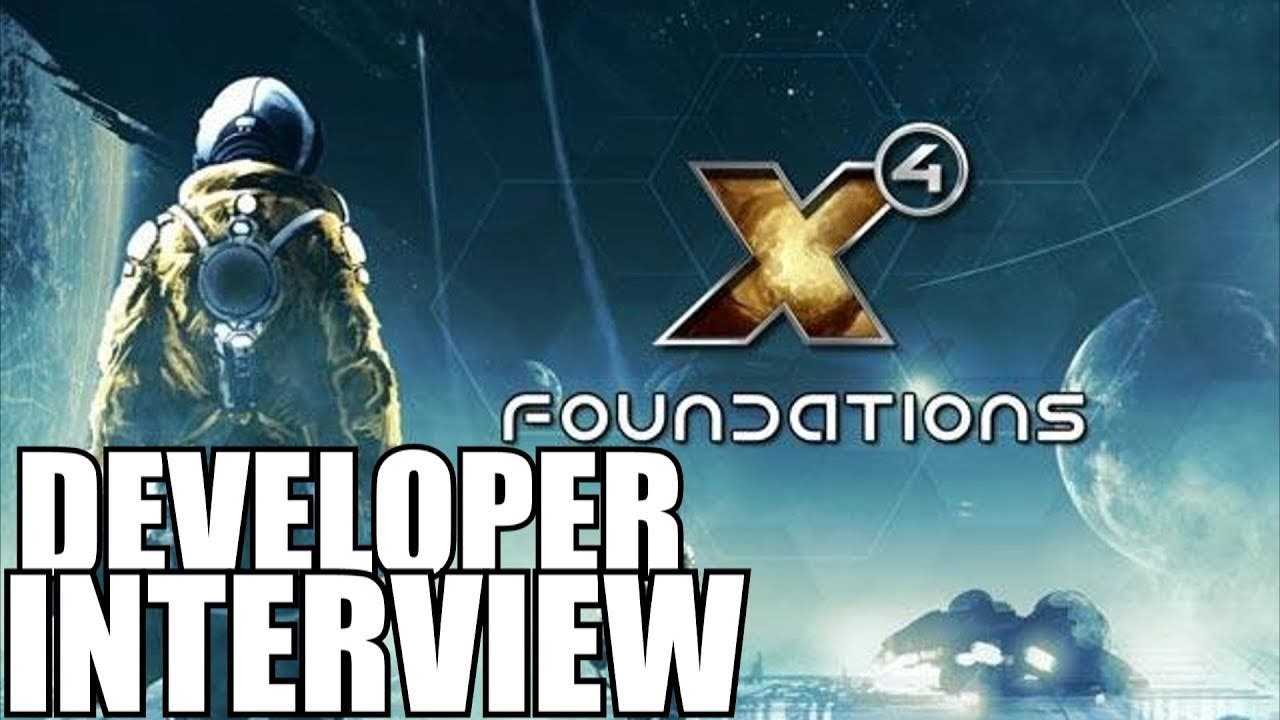 Würselen, March 7, 2019 – EGOSOFT released 2.0 officially and has exciting new features planned for the rest of the year. The developers are making progress with 2.20 and want to inform the press and public about their detailed plans moving forward towards version 3.0 and on towards their first expansion which will introduce the Split race, their ships, a new Split economy and of course a vast new area of space.

As with the previous updates there are many more features and improvements, and the Russian, as well as Japanese localisations, have now made it out of beta. Find the details about all fixes and features here: Release Notes Update 2.00.