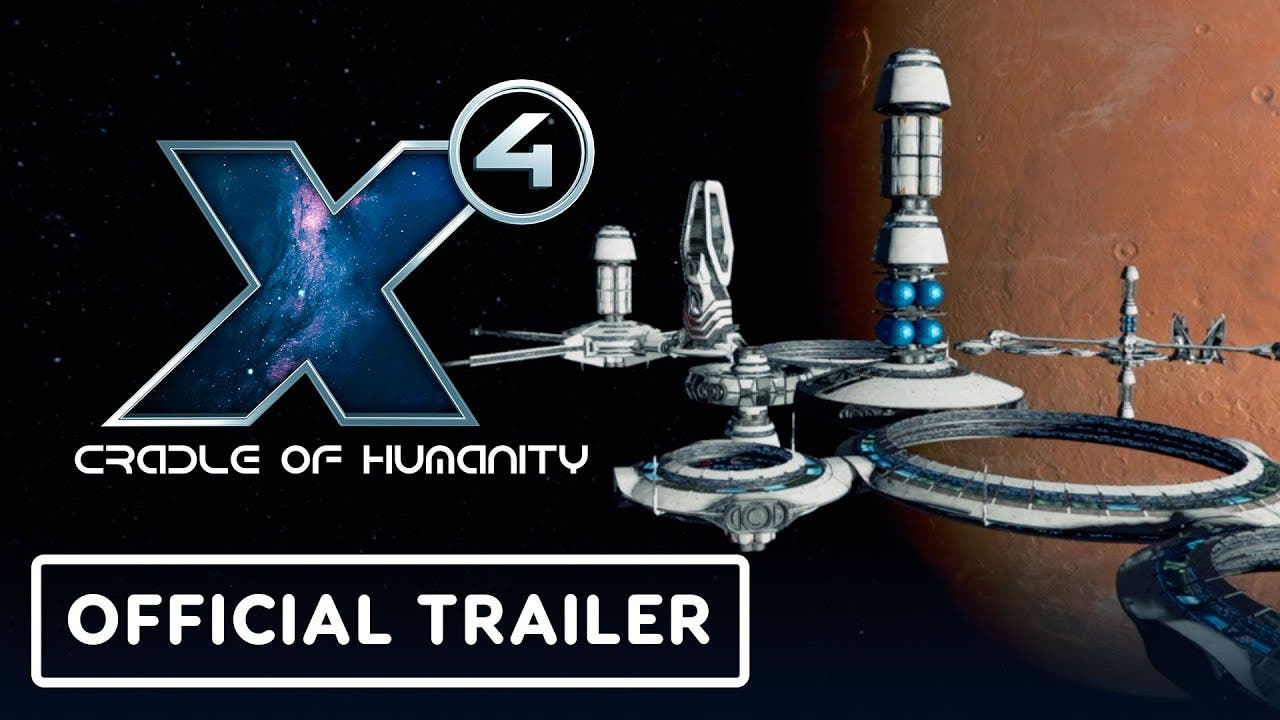 Wuerselen, August 27th, 2020 – EGOSOFT, one of Germany’s leading game development studios, unveils the next chapter in its long-standing space simulation franchise. X4: Cradle of Humanity is the second expansion for the latest game in the series, X4: Foundations, which was released for PC in November 2018.

Later this year, X4: Cradle of Humanity will bring the X series back to Earth, significantly increasing the size of the game’s universe with new sectors, and welcoming two Terran factions to X4: Foundations, along with their economy, ships, weapons and stations. New game-starts will introduce the identity and political stance of the Terran factions, as well as giving an alternative perspective on existing story developments in X4: Foundations.

X4: Cradle of Humanity will also shed light on what has happened to Earth in the decades since the jump-gate shutdown. Furthermore, a certain pirate faction that is well known to fans of the series will be making a dramatic comeback!

X4: Cradle of Humanity will be accompanied by the biggest free update to X4: Foundations yet. Update 4.0 will be made available to all owners of the base game and is set to further enhance X4: Foundations in a number of ways, including major new gameplay features (e.g. a new terraforming feature) and wide-ranging visual improvements (e.g. volumetric fog). Details of these, and on other new elements of the 4.0 update, will be disclosed at a later stage.

Join us for a livestream on Friday, August 28th, 2020 at 7pm CEST / 6pm BST / 1pm EDT / 10am PDT at www.twitch.tv/egosoftofficial to find out more about our plans for the future of X4: Foundations and X4: Cradle of Humanity.

X4: Cradle of Humanity is now listed on Steam and can be added to players’ wish-lists. Alternatively, by purchasing the X4: Foundations Collector’s Edition bundle, space adventurers can secure access to the expansion when it is released as well as benefitting from a discount over buying it separately.