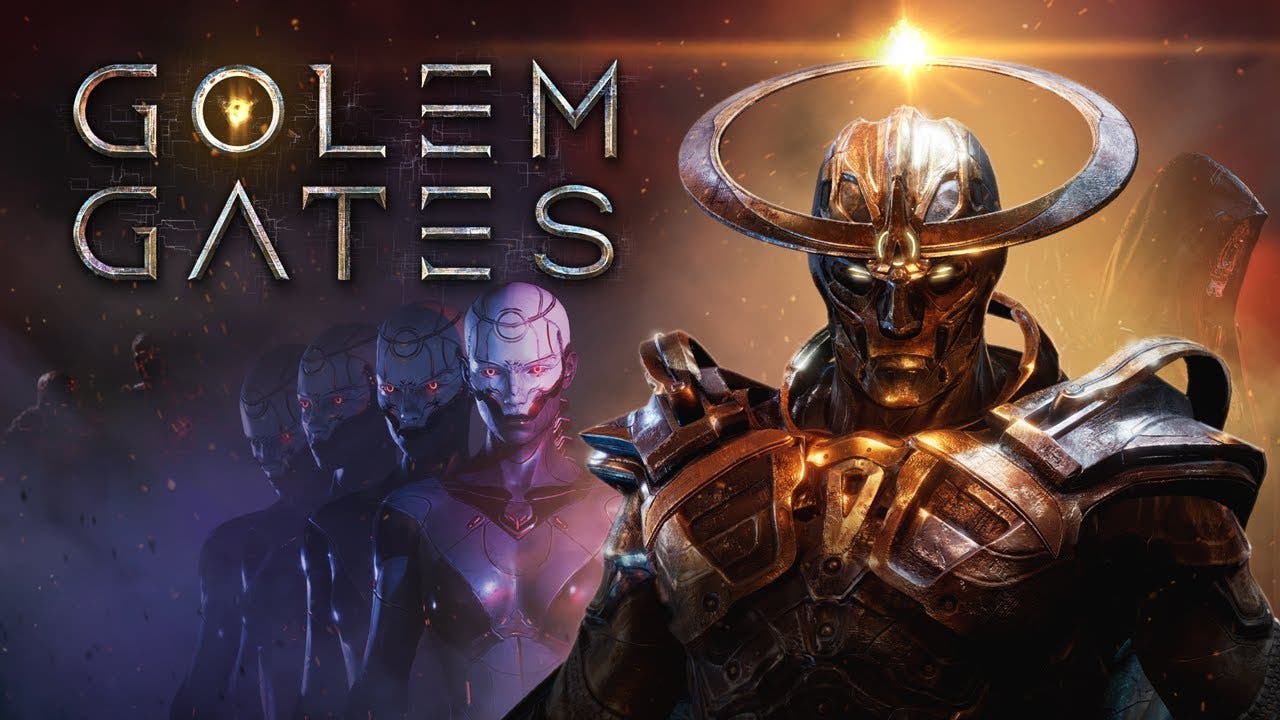 Golem Gates, the action-strategy and deck building game is coming to Switch, PS4, and Xbox One

14 March 2019 – Indie publisher Digerati is pleased to confirm the acclaimed action-strategy card-game hybrid, Golem Gates, is coming to Xbox One (and as a full 4K gaming experience on Xbox One X), PlayStation 4, and Nintendo Switch in April – exact release date is still TBC.

An ancient threat surges from the Golem Gates, and only the Harbinger stands guard. Wielding the nanite-infused power of The Ash, you must protect a world ravaged by ancient wars. Choose from 100 cards (known as Glyphs) and unleash diverse units, buildings, buffs, and more in tactical combat across single player, co-op, and online multiplayer.

“We know strategy games have historically been thought of as more of a PC thing, but we think console players will be delighted by the changes Golem Gates has made to the formula that make it feel right at home played on a couch with a gamepad, or on the go on Switch.” said Digerati Director Nick Alfieri.