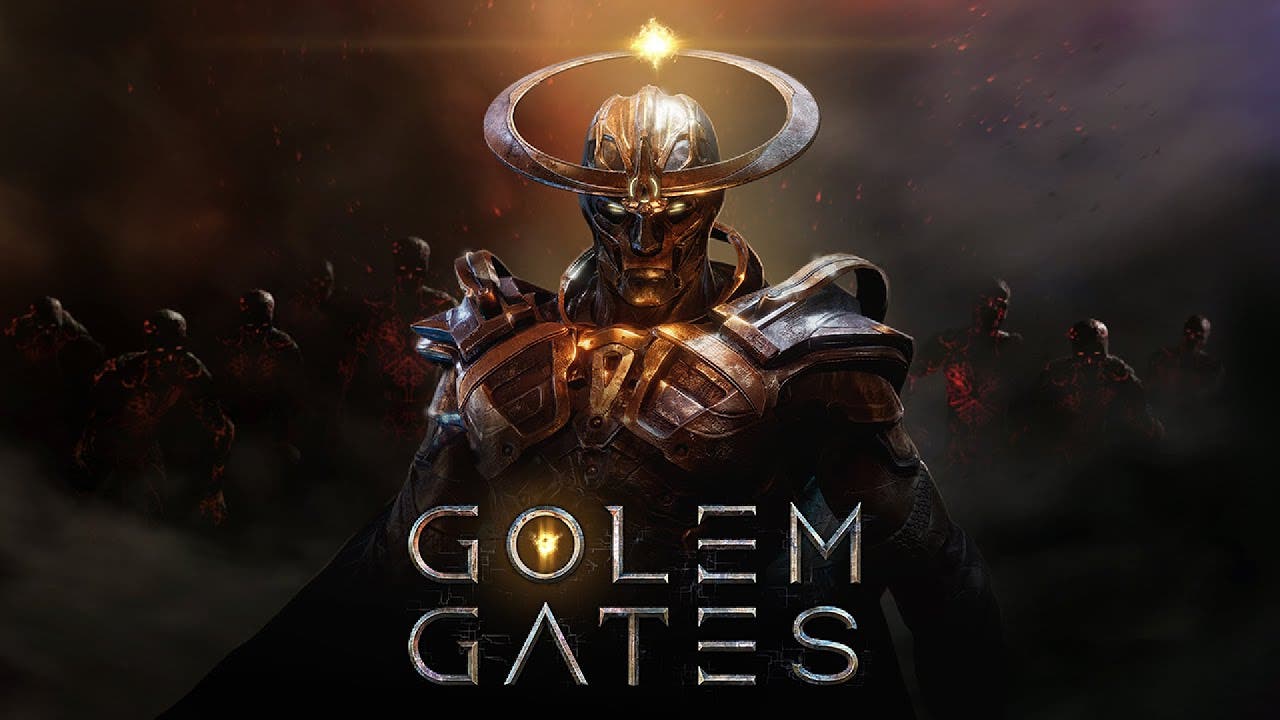 Golem Gates, the action strategy card-battler comes to PS4, Xbox One, and Switch at the end of the month

Austin, Texas, USA – 16 May, 2019 – Indie publisher Digerati is delighted to announce that release dates have now been confirmed for the arrival on consoles of Golem Gates. The acclaimed action-strategy card-game hybrid will launch on PlayStation 4 on May 29th, then on Xbox One (and as a full 4K gaming experience on Xbox One X) and Nintendo Switch on May 31st.

Developed by Laser Guided Games, Golem Gates is a post-apocalyptic sci-fi blend of action-strategy and card battler, pitting your conjured armies against otherworldly forces. An ancient threat surges from the Golem Gates, and only the Harbinger stands guard. Wielding the nanite-infused power of The Ash, you must protect a world ravaged by ancient wars. Choose from 100 cards (known as Glyphs) and unleash diverse units, buildings, buffs, and more in tactical combat across single player, co-op, and online multiplayer.

“Golem Gates is a great title and we wanted to make it the best it could possibly be on console. Laser Guided Games’ vision has been fully retained and whether it’s enjoying the game in 1080p, full 4K or on the go, Golem Gates has been fully optimised for every console platform and its individual capabilities,” said Digerati Director Nick Alfieri.

“We are so excited that we can finally reveal Golem Gates’ release date on console,” said the game’s creator, Matt Oelfke. “It’s coming soon and we can’t wait to see how console gamers take to the game. We’ve poured our heart and soul into Golem Gates, so we hope it resonates with players.”