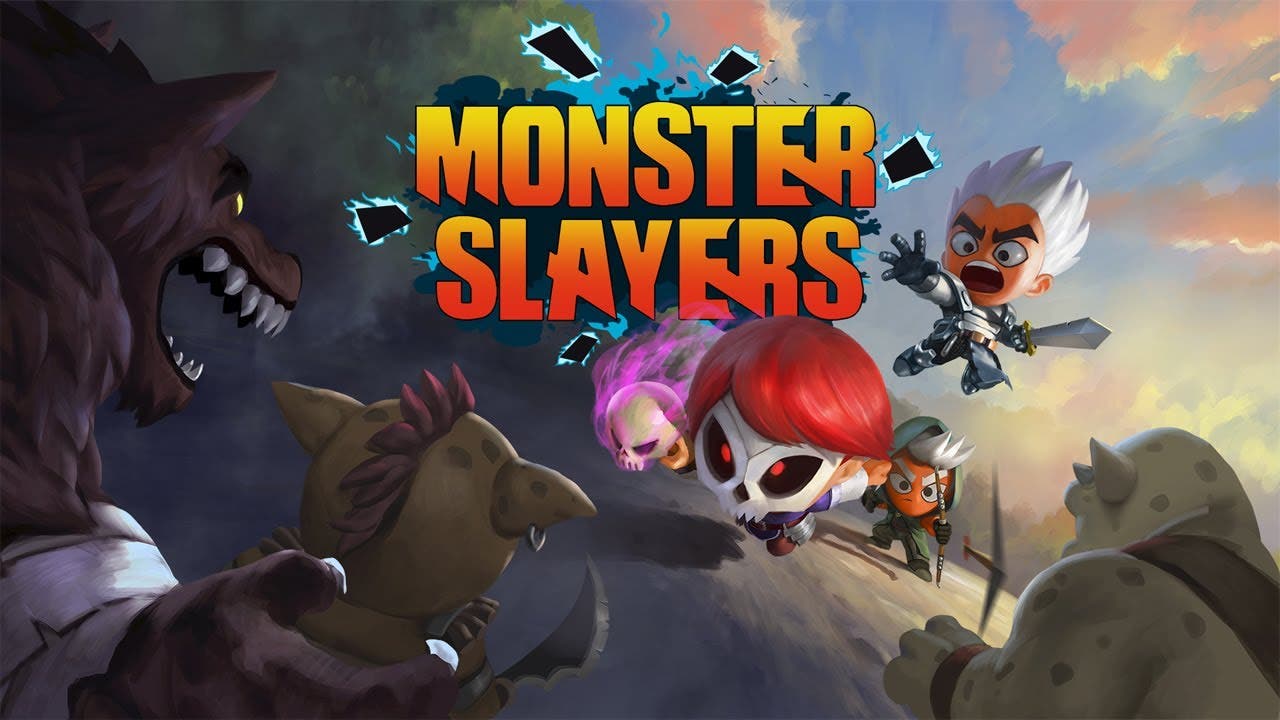 14 March, 2019 – Indie publisher Digerati is delighted to announce that its popular deck-building battler Monster Slayers is coming soon to Nintendo Switch – the card-based rogue-like adventure will be available to download from the eShop from April 5th.

Developed by Nerdook (Reverse Crawl, Vertical Drop Heroes), Monster Slayers has already enjoyed success on Steam, PS4, and Xbox One, proving itself to be a favorite among card game fans and newcomers alike. It’s also a hit with critics – the PC version boasts a Metacritic score of 86.

Monster Slayers is a rogue-like deck-building RPG adventure with an innovative card-based battle system that lets you customize a deck to suit your play style. Create a hero to join the Monster Slayers Guild and choose your path through the perilous Northern Valley as you follow your quest to defeat the legendary Harbinger and become a true Monster Slayer.