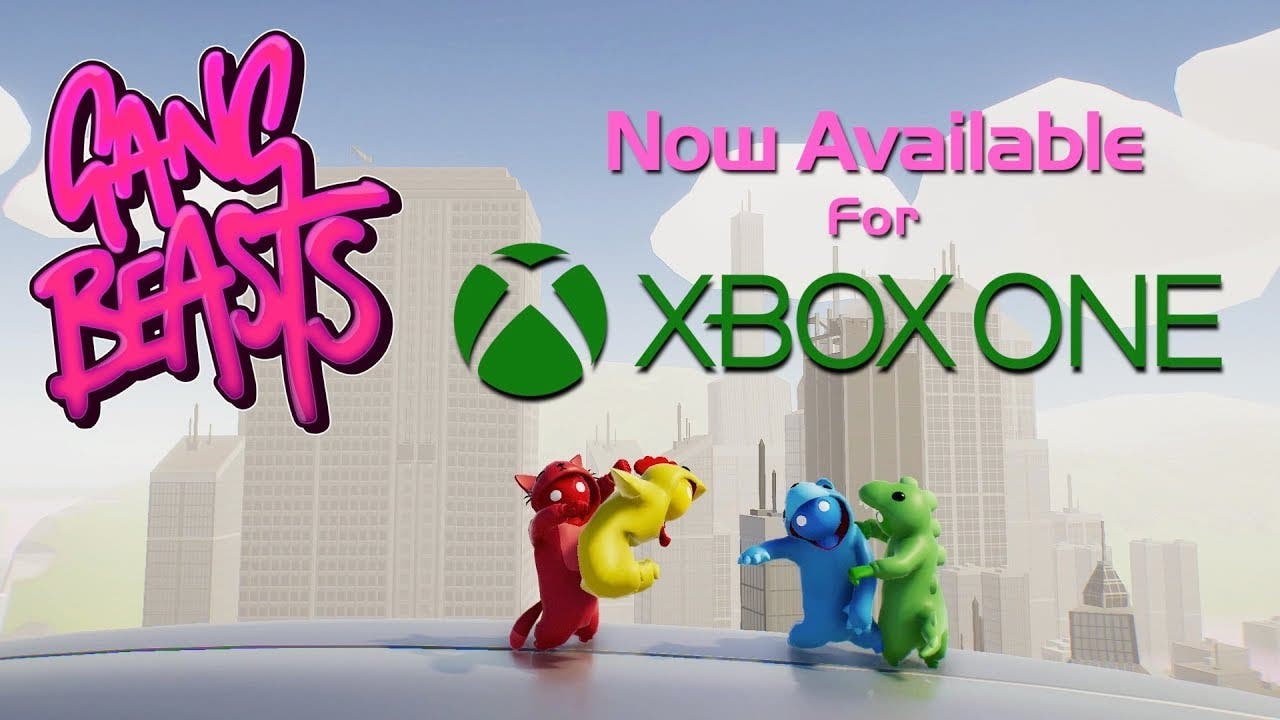 Gang Beasts is at long last available on Xbox One today

Gang Beasts brings the party to Xbox One!

Today, Double Fine Presents and Boneloaf launched Gang Beasts on Xbox One for $19.99. To celebrate, Double Fine’s Tim Schafer and other members from the team will be hosting a livestream of Gang Beasts on Mixer this afternoon. The stream kicks off at 3PM PST so be sure to grab your friends and tune in here.

Additionally, the game will be discounted at 20% from March 27 to April 9 and a brand new trailer can be found here.

The press kit, including screenshots, logos, video and additional info can be found here.

Gang Beasts is also available on PlayStation 4, Windows, Mac OS X, and Linux on Steam and the Humble Store, and as an Oculus Early Access game for the Oculus Rift headset.