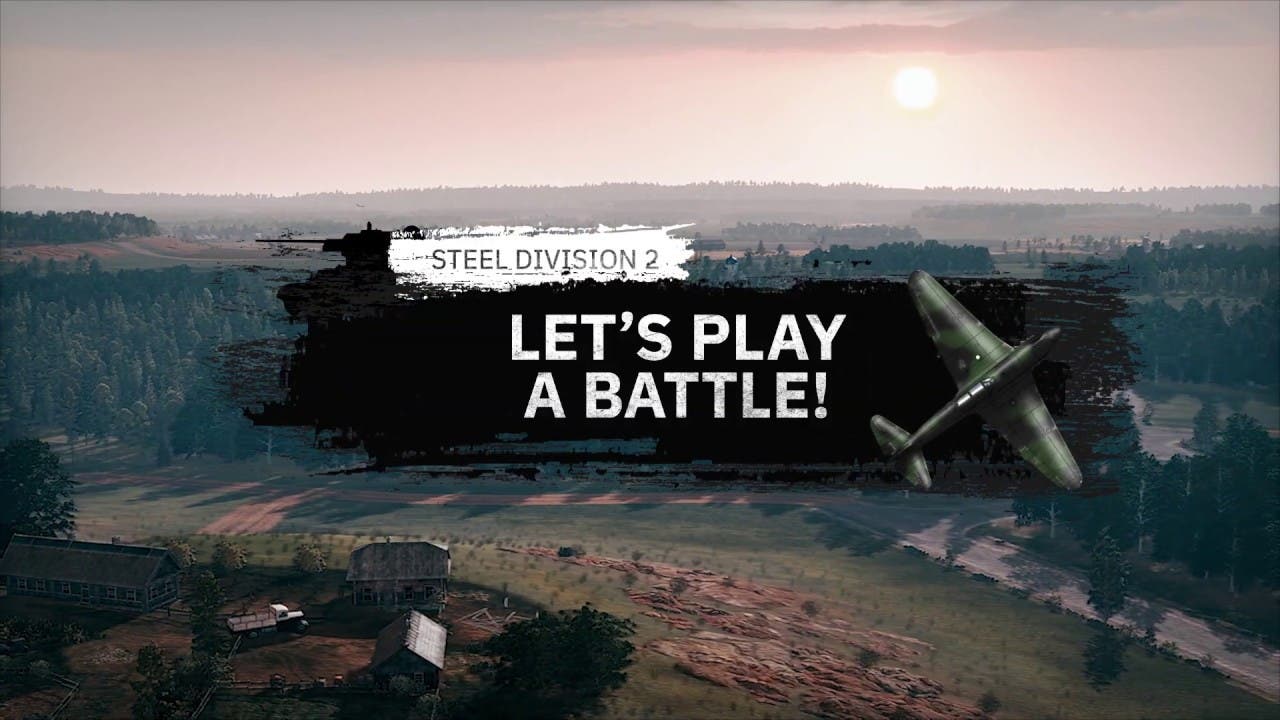 Self-publishing indie developer Eugen Systems is happy to announce today’s launch of the official Steam Beta of their upcoming RTS title Steel Division 2. The full launch of the game is set for May 2nd, 2019.

Eugen Systems thanks their community for their patience after the launch delay and invites players who pre-ordered a version of the game via Steam, Gamesplanet, or The Humble Store to join them today for the official beta. The beta launched today at 7:00am Pacific Time on Wednesday, 3/27, and this first phase of the beta will run for a total of 48 hours to allow players a look at a variety of Steel Division 2’s game modes, including Breakthrough. Another four beta phases of 48 hours each will be held in the month of April leading up to the game’s full launch on May 2nd.