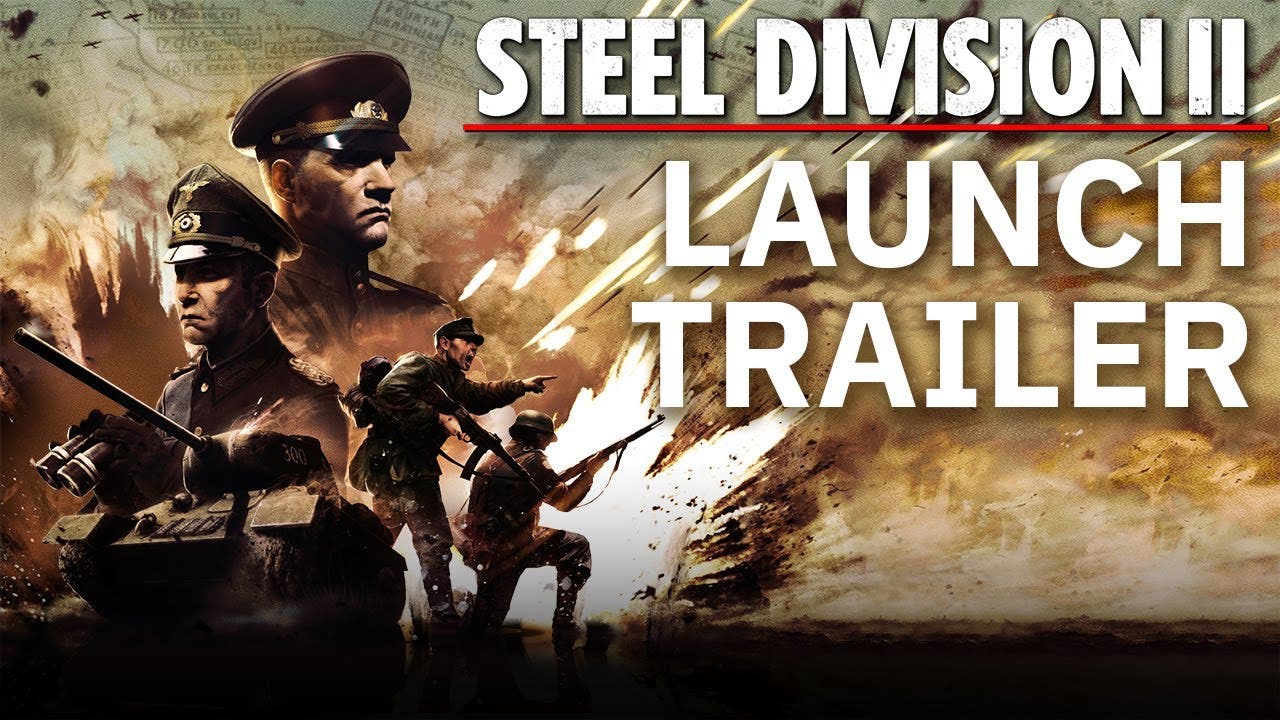 “We can’t wait for players to finally get their hands on the final version of Steel Division 2,” says Game Director at Eugen Systems Alexis Le Dressay. “On behalf of the entire development team at Eugen Systems, we want to thank our die-hard community and players who helped us continue to improve and polish this game through its extensive closed beta period.”

Set during massive Operation Bagration on the Eastern Front in the summer of 1944, Steel Division 2 pushes the limits of the World War II tactical experience. After an extensive closed beta period which saw the roll-out of brand-new game modes, units, and divisions to players who pre-ordered Steel Division 2, Eugen Systems (R.U.S.E., Wargame series, Steel Division: Normandy 44) is excited to welcome all strategy players to their latest game. Steel Division 2 is the sequel to the real-time strategy title Steel Division: Normandy 44, which was released to critical acclaim in 2017. Featuring the loving and painstaking attention to detail developer Eugen Systems is famous for, players can expect historically accurate units, weaponry, vehicles, aircraft and battlefields throughout the course of Steel Division 2’s new campaign, multiplayer, and co-op modes.