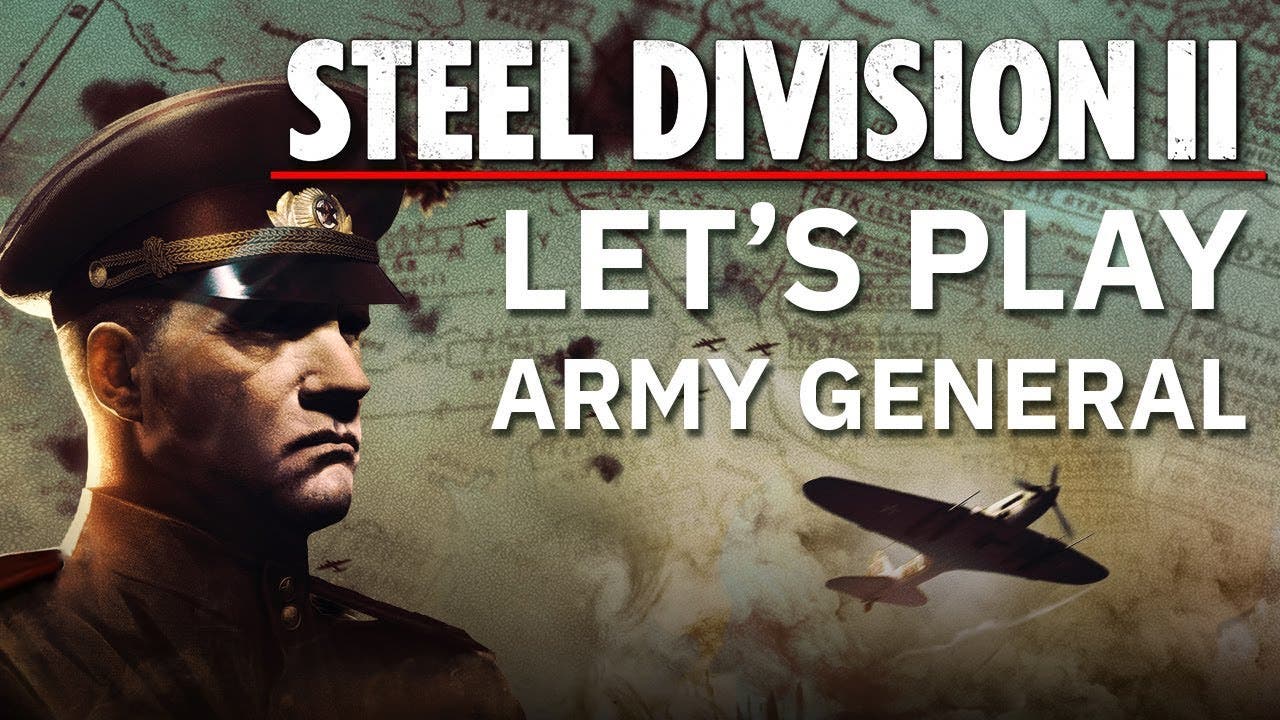 Focusing on Baranovichi, the fourth campaign of the game, players can choose to be in the role of the German or Red Army. The date is July 3, 1944. The German Army finally received reinforcements to set up a defense to stop the Red Army’s progression. But Hitler ordered a counterattack toward Stowbtsy to reopen the road to Minsk. The player objective is to hold Stowbtsy and capture Baranovichi.

In today’s trailer, players will get a close look at how turn-based strategy, in the title’s 1:1 recreation of World War II theaters of war, transitions into real-time battles in areas of conflict. With a detailed demonstration of selecting battalions, choosing formations, spending action points, and some of the strategic elements that will affect those decisions, viewers will see how Eugen Systems’ focus on strategy, historical accuracy, gameplay, and detailed maps and units come to life in Steel Division 2.

Steel Division 2 is the sequel to the critically acclaimed real-time strategy title Steel Division: Normandy 44. Set during Operation Bagration on the Eastern Front in the summer of 1944, Steel Division 2 pushes the limits of the World War II tactical experience, delivering new 1:1 scale Dynamic Strategic Campaigns. Command entire armies during Operation Bagration, covering the Soviet counter-attack against Axis forces in Byelorussia. Battle in the multiple skirmish modes on 25 maps and customize your battlegroups in the brand-new deck system, allowing for an unprecedented level of customization.

Players who pre-ordered a Digital Deluxe Edition of Steel Division 2, can now look forward to playing the final version of the game on June 18, 2019 before the wide release of the Standard Edition on June 20, 2019.

Starting on May 29, the Steel Division 2 beta will remain open and uninterrupted until the final game launch on June 20.