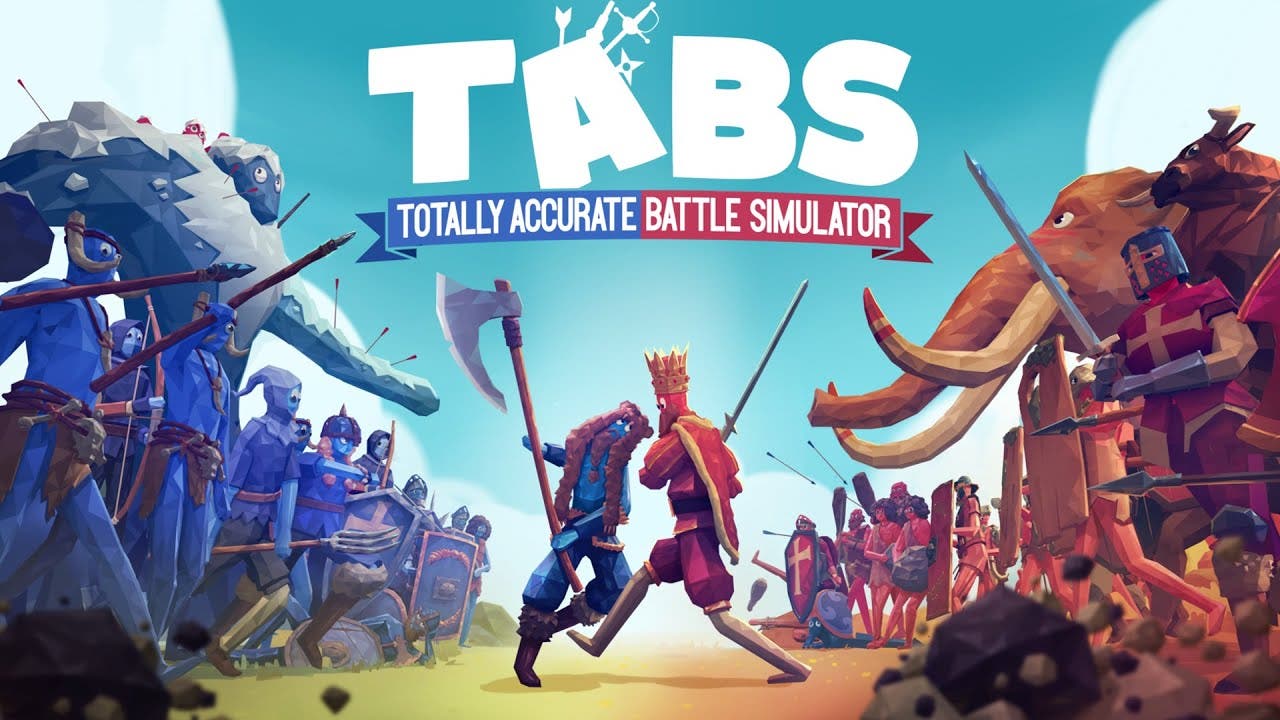 TABS is a wacky physics-based tactics game where players can experience “accurate warfare through the ages.” From medieval peasants to modern-day weaponry, TABS uses state of the art physics-based simulation to provide players with never-before-seen insight into the greatest battles of history.