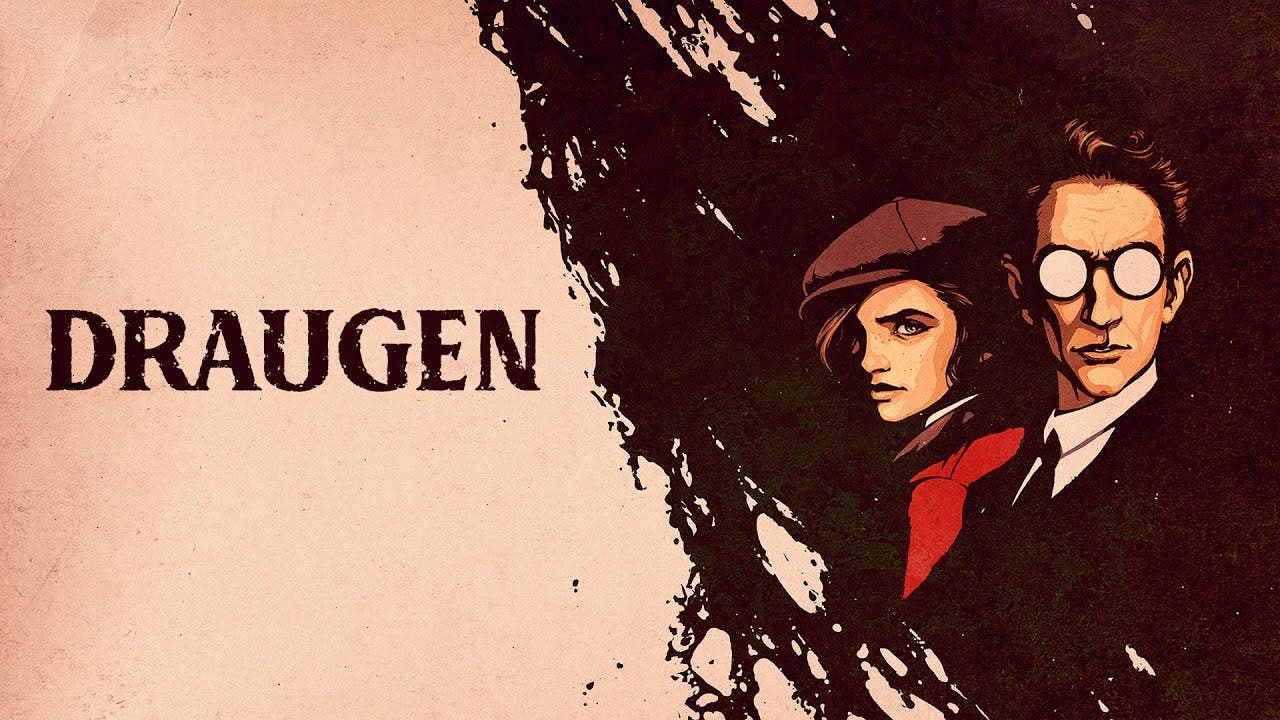 Draugen trailer reveals story details for this first-person exploration thriller, releasing in May on PC

Oslo, Norway – April 4, 2019 – What does it mean to be truly alone? To be a prisoner of your own mind, a perennial stranger in a strange land?

Edward Charles Harden has spent his life in self-imposed isolation, a prisoner of his manor study, chained to books and letters ; his only contact with the outside world his sister Betty, and Lissie, Edward’s young ward.

But now his sister has vanished and Edward must overcome his fears to follow her fading trail. Accompanied by Lissie — his steadfast companion and his only, tenuous connection to reality — he must embark on a dark journey into the misty fjords of rural Norway.

Draugen is a first-person exploration of the secrets and lies that hide beneath picturesque surfaces, set against the beautiful backdrop of 1920s Norway. Play as Edward Harden searching for his missing sister. Accompanied by his ward Lissie, journey into a remote coastal community to find—

There’s much more going on here.

Described as a ‘Fjord Noir’ tale of mystery and suspense, Draugen is more than a quest for a missing woman; it’s also a story about an unusual friendship, a forsaken community, a family torn apart by secrets, and a man haunted by his own past.

Draugen is coming to Windows on Steam and GOG in May 2019.