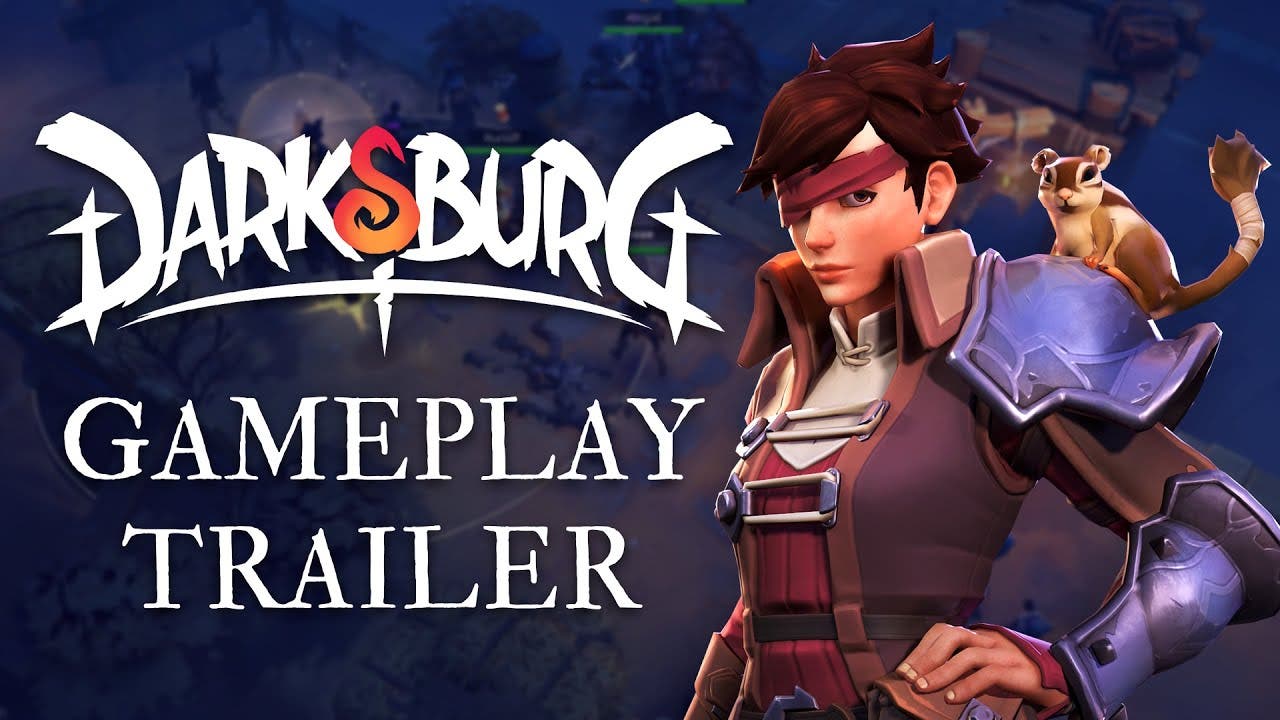 The French independent studio, developer of the popular Viking strategy title Northgardand the Evoland-series, will offer the press and public an opportunity to play the top-down medieval zombie game April 13-14 at TwitchCon Europe in Berlin.

In Darksburg, the titular medieval town is overrun by hordes of zombies, and it is up to the few remaining locals still standing to get rid of the undead plague. In this top-down cooperative multiplayer action game, up to four players team up to fend off the undead hordes infesting the city.

They will have a roster of colorful characters to choose from, each featuring a unique set of skills, from the compassionate (but not overly so) Sister Abigail and the cheerful innkeeper / zombie slayer Runolf, to the sardonic bounty hunter Rose and the escaped werewolf (but still man’s best friend) Varag. Teamplay and great reflexes are the key to survival in this fast-paced, challenging game.