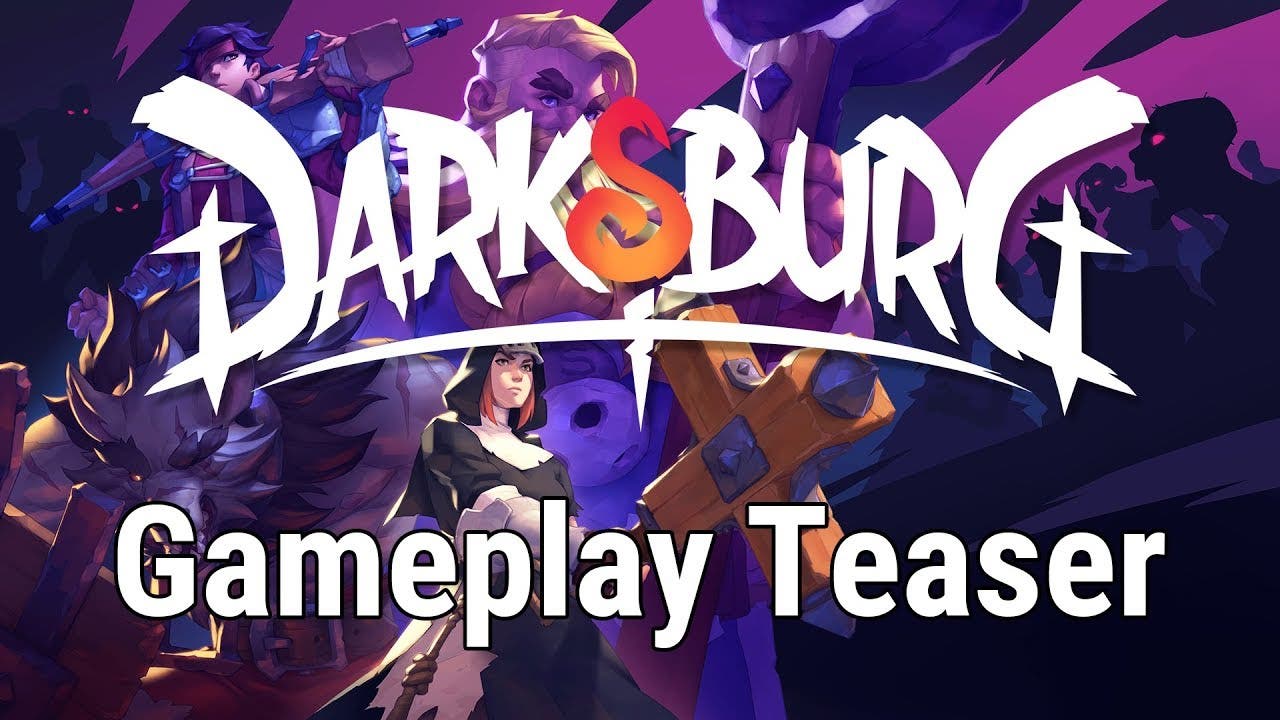 Darksburg from Shiro Games announced, will be playable at PAX East showing off this multiplayer action game

French independent studio Shiro Games, developer of the hit strategy title Northgard and the Evoland series, will be traveling to PAX East on March 28-31 with a first hands-on opportunity to play Darksburg, their upcoming multiplayer action game for PC and Consoles. To celebrate this announcement, the studio has released a brand-new teaser trailer giving a glimpse of the title’s gameplay.

The medieval town of Darksburg is plagued by hordes of zombies, and it is up to the few breathing locals remaining to do the dirty work.

In this top-down multiplayer action game, up to 4 players will team up to rid the city of the waves of undead that now occupy it.

They will have a roster of characters to choose from, each featuring a unique set of skills and backgrounds, from the compassionate (but not overly so) Sister Abigail and the cheerful innkeeper and zombie slayer Runolf, to the sardonic bounty hunter Rose and the escaped werewolf (and man’s best friend) Varag. Teamplay and great reflexes will be the key to survive in this fast-paced, challenging title.