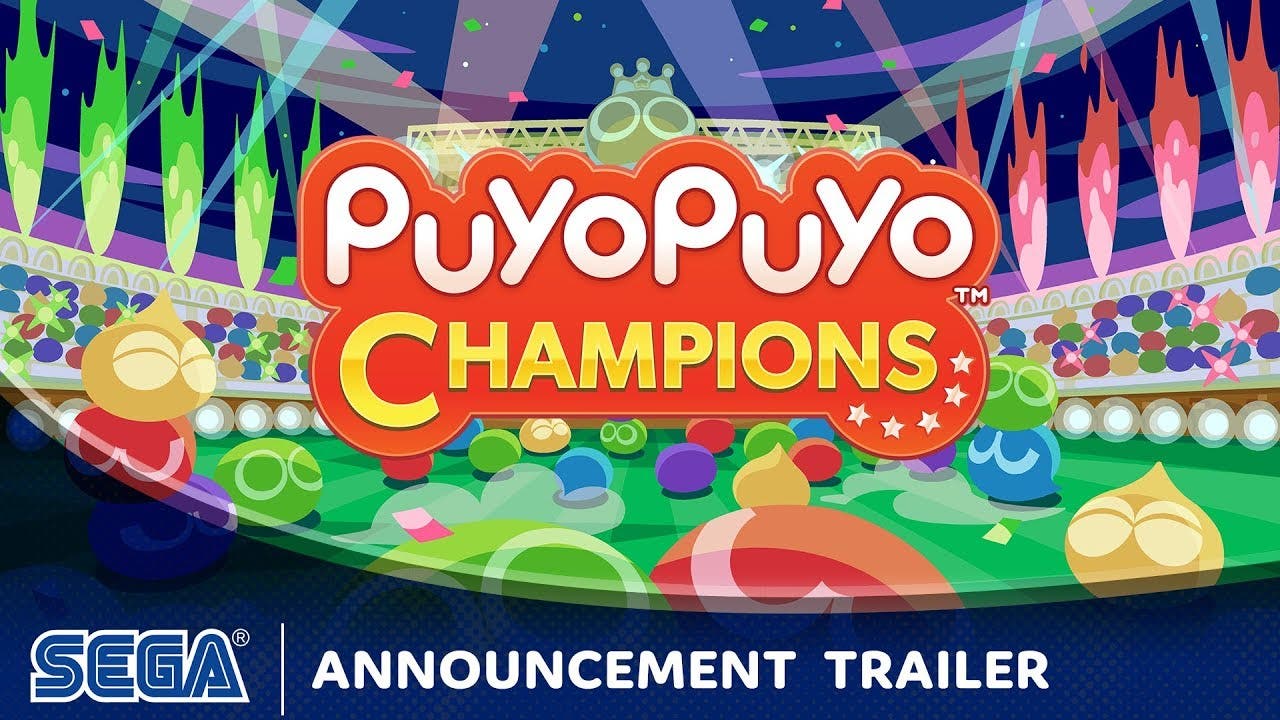 Puyo Puyo Champions announced, releasing May 7th onto PC and consoles with an attractive price

IRVINE, Calif. – April 23, 2019 – Puyo Puyo Champions (released in Asia as Puyo Puyo eSports) is coming to the PlayStation®4, Xbox One™, Nintendo Switch™, and Steam® for PC on May 7, 2019 – just two weeks from now – for only $9.99! Whether you’re looking to sharpen your skills or want to see what all the excitement is about, the latest entry in the colorful puzzle series lets you partake in the popping sensation that is Puyo Puyo at a very affordable price.

With 24 lovable characters to choose from and new features designed to make the game accessible to players of all skill levels, there’s even more reasons to give Puyo Puyo a try! Be sure to watch the announcement trailer.

These fantastic features along with the improved HD visuals makes Puyo Puyo Champions an incredible value you can’t miss out on! Find out by more by checking out the announcement trailer and by visiting the official website at http://puyo.sega.com/champions/.