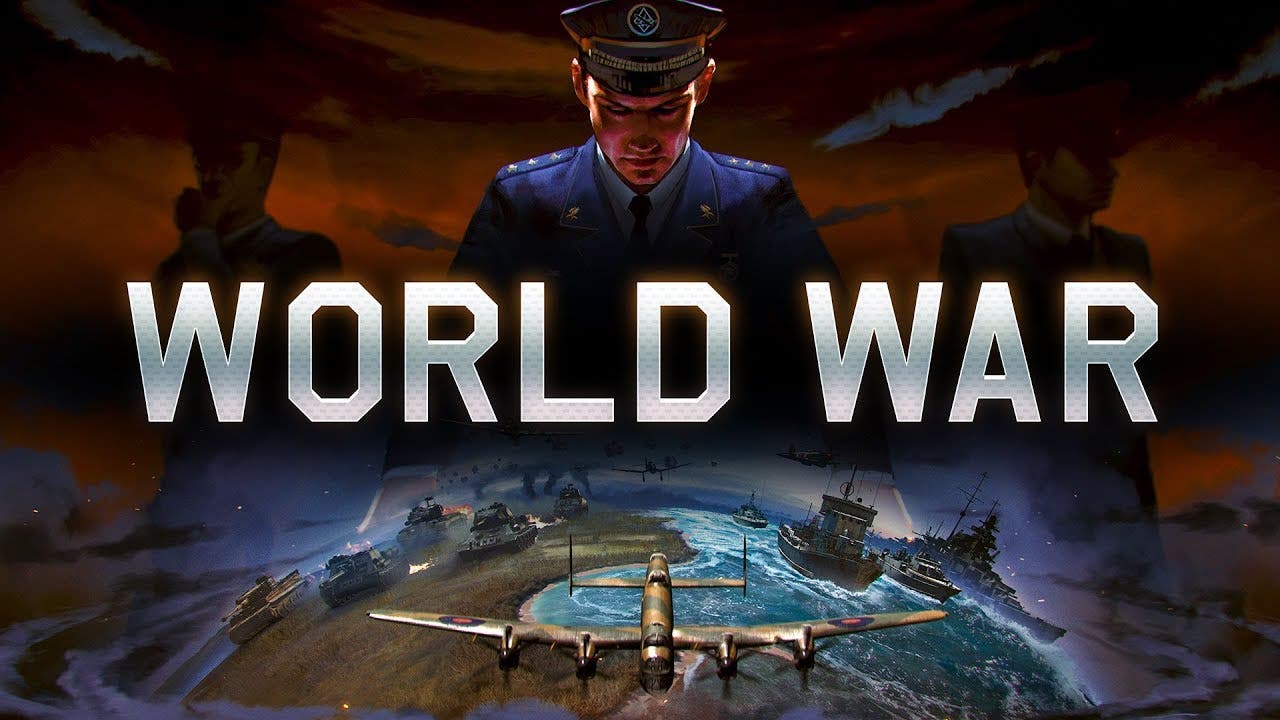 In game, these battles are organized in ‘Operations’, which are based on real world events and combat campaigns, such as the Battle of El Alamein or Battle of Vitebsk. Commanders of either side can move air- and ground armies on a strategic map, and when those armies meet, their clash is resolved by a battle session between players. Results of said battles can have significant effects on the outcome of the Operation, as the defeated side retreats and loses vehicles or even full regiments. An Operation can take up to two hours to complete, depending on the decisiveness of its battles.

Only Squadron Commanders, leaders of War Thunder’s player communities, can initiate the launch of a new Operation, but everyone is allowed to participate – both squadron members as well as the general playerbase. The list of available vehicles in each Operation is limited by historical context, meaning it is not possible to fly a jet fighter over the skies of El Alamein or ride a Japanese tank to battle at Vitebsk. If a player participating in the Operation has vehicles fitting to the historical context, he will be able to take his specific vehicle including crew and modifications. If a player does not own any of the required vehicles, he or she can still participate by receiving a vehicle in its basic modification. This means that participation is open to both veteran players as well war history fans that are still new to War Thunder.

Each operation consists of various battles with differing tasks and available vehicles. Modes include assault, defence, convoy attacks, cover missions as well as head-on confrontations featuring both ground and air forces. The vital link between battles is the strategic map, where commanders may e.g. send an air army to assist ground forces, making aircraft available for one side what previously seemed to be a ground battle only. The diversity of different mission types as well as the asymmetry between relative team power and objectives will open a new experience to players, offering an exciting alternative to War Thunder’s regular PvP battles.

The World War mode is a season-based event, with the first already running until June 10, with the best players set to receive additional rewards. The full schedule of the season and more information about War Thunder is available on the official website.