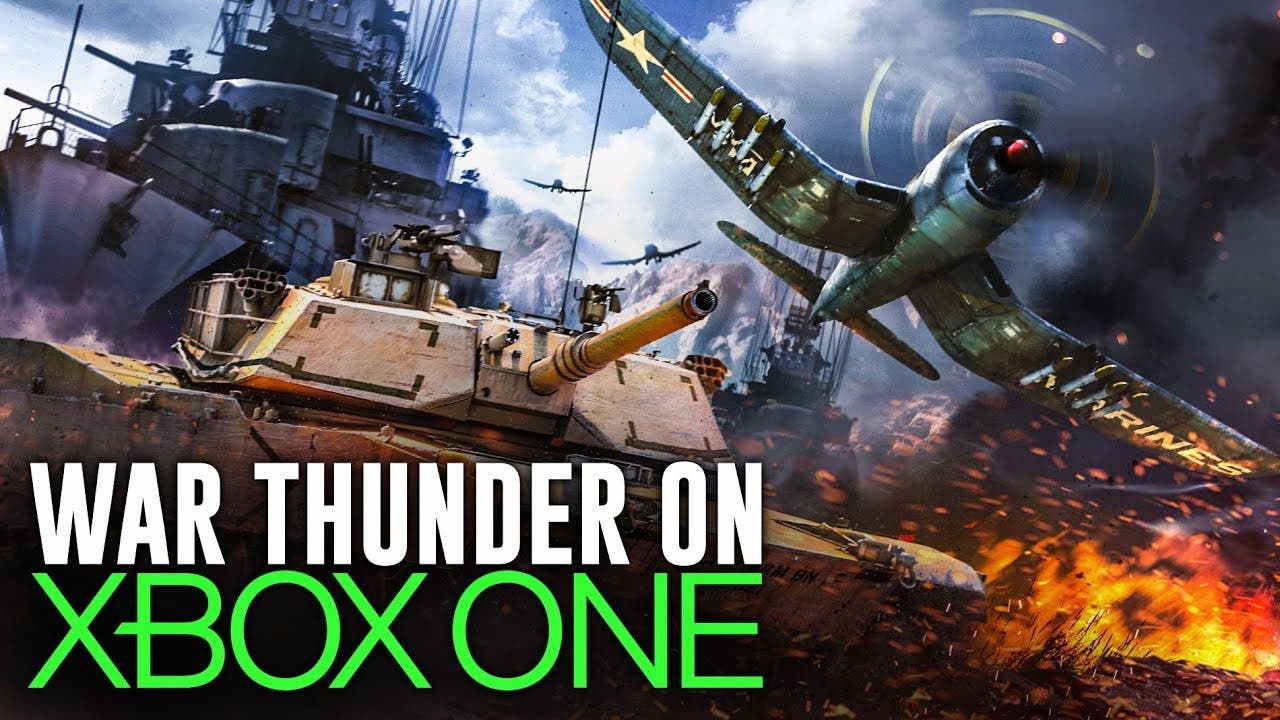 War Thunder launches on Xbox One early, and gets Naval Battles today on PC, PS4, Xbox One

June 20, 2018— Gaijin Entertainment has released the first War Thunder bundles on Xbox One for fans that want to access it before its free-to-play release later this year. War Thunder on Xbox One provides everything players love from the PC version including clear 4K resolution (for Xbox One X owners). Cross-platform warfare will be available between Xbox One and PC. War Thunder will feature new gameplay and access to the War Thunder Naval Battles Closed Beta, which commences today on all platforms, and completes the War Thunder air, land, and sea battle formula.

Xbox One gamers gain early entrance into War Thunder by purchasing one of three War Thunder Founder’s Packs ($19.99, $59.99, or $99.99). All Founder’s Packs come with unique decals, titles, and at least one Xbox One exclusive premium vehicle, and the $99.99 Access Pack contains all three exclusive vehicles (the XM-1 Chrysler tank, the F4U-4B Corsair aircraft of VMF-214 squadron, and the USS Bennion destroyer). For those willing to wait, War Thunder for Xbox One will release as a free-to-play game later in 2018.

War Thunder Naval Battles Closed Beta sets sail today on all platforms and concludes Gaijin Entertainment’s goal to combine all aspects of warfare (air, land, and sea) into one cohesive game, thereby creating the most realistic battle formula ever. War Thunder Naval Battles brings warships into the fight, from patrol torpedo boats up to powerful cruisers. Combined with air battles, gamers must keep an eye out for death coming from both the sky and the sea.

Initially, War Thunder Naval Battles Closed Beta will feature USA and Germany nations. Players will have almost 50 warships at their disposal and research trees that feature a new progression system, allowing players to quickly unlock the type of ship they want to play first.

Access to Naval Battles Closed Beta will be available for all Xbox One players.  PlayStation®4 and PC players can enter immediately by purchasing a Founder’s Pack which includes one destroyer, either the American USS Cowell or German Karl Galster, plus premium currency, and a premium account for $49.99. Find more information about Naval Battles Closed Beta on War Thunder official website: https://warthunder.com/en/news/5594/current