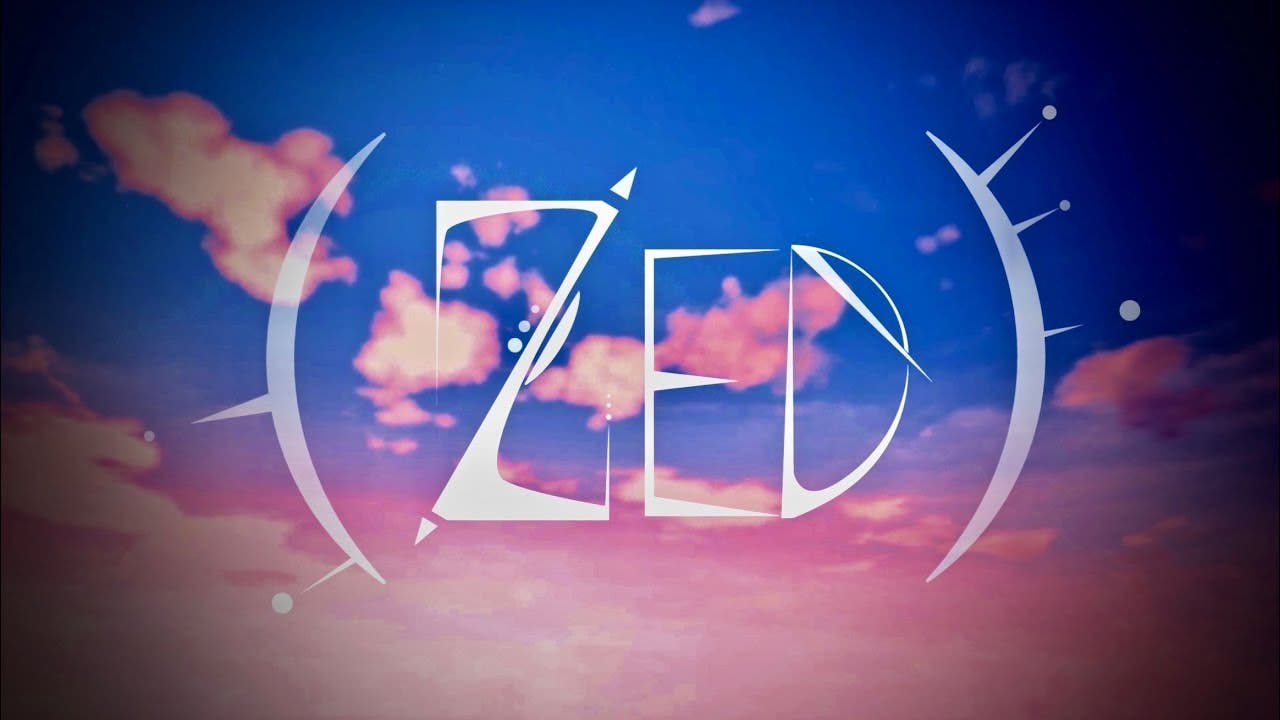 ZED, an adventure game about an artist with dementia to release on PC, Rift, and VIVE on June 4th

Cyan Ventures, the publishing arm of Cyan Inc., the legendary indie studio that created best-selling classics, Myst and Riven, today announced that ZED will be released on June 4th, 2019 for PC, Rift and VIVE.  Mac and Linux versions will be released later in June.

“It’s exciting to release ZED as the first, in what we hope is, a series of artisan indie titles.” said Rand Miller, CEO of Cyan. “Cyan Ventures was created to connect our amazingly supportive Myst fan base to inspiring artists like Chuck at Eagre Games. We hope that ZED, with its graphically mesmerizing narrative, will resonate with our fans and audiences worldwide.”

“I am thrilled to be working with Cyan Ventures” said Chuck Carter, founder of Eagre Games. “It is awesome to be working with a publisher as vested in the visual fidelity and compelling story as us. They believed in our vision and helped us move ZED across the finish line, from its Kickstarter inception to a deeply moving story of an unexamined life.”

ZED is the story of an artist suffering from dementia — desperately trying to reconnect fragmented memories. The player explores the dreams of the artist’s crumbling mind in hopes of helping him assemble enough meaningful images to leave behind a loving memento and final legacy for his granddaughter. The experience blends adventure, a rich narrative, stirring sentiment, and fanciful world exploration.

ZED is the vision of Chuck Carter, developed in association with Skymap Games and co-written by Joe Fielder (Bioshock Infinite, The Flame and the Flood) and David Chen (Metal Gear Solid series, Narcosis).  The game features compelling voice over work from an outstanding cast, including a riveting performance from veteran voice actor Stephen Russell (the Thief, Skyrim and Fallout series).

ZED is scheduled for release June 4th, 2019 and will be available on Steam, GOG, Oculus Store and VivePort, as well as other digital services.