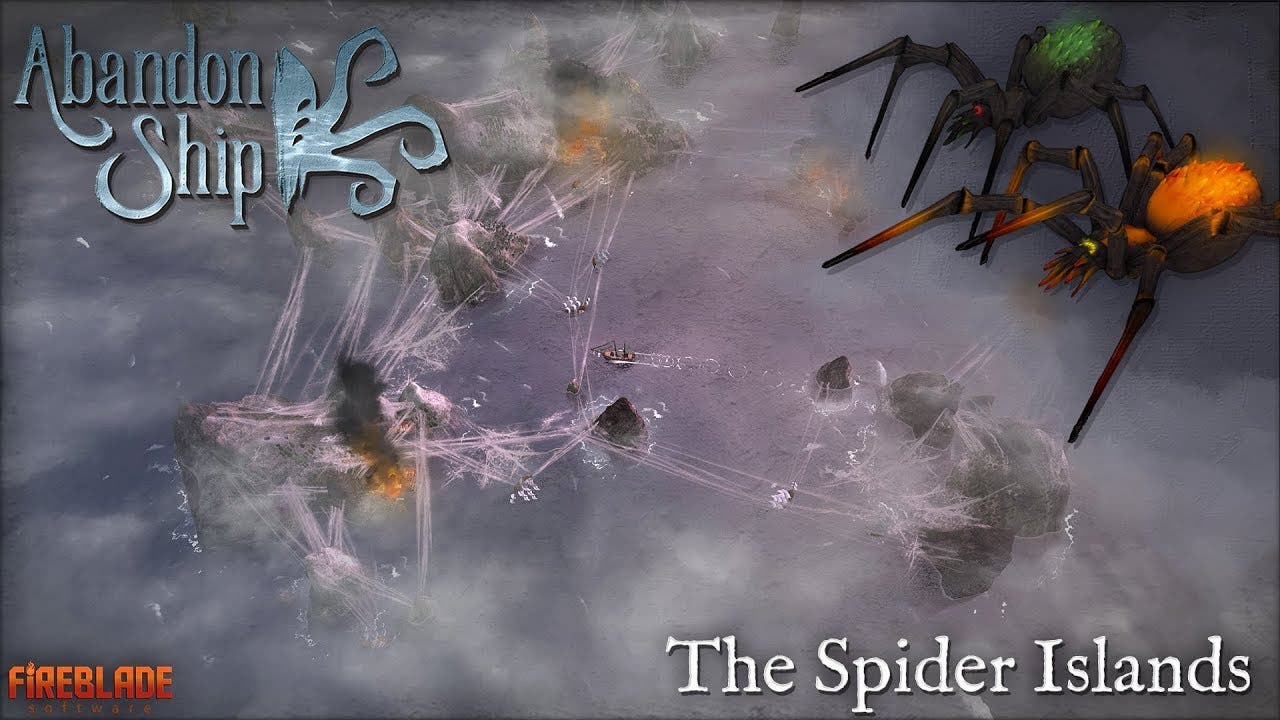 In it, Captains will be able to venture into three new regions:

In keeping with previous updates, these areas are filled with unique islands and quests, some with lasting consequences on the environment.

Do you side with settlers, ousting the Cannibals from their lands? Or help them defend their homes from invasion?

Can you stop the spiders expanding beyond their region into the Silk Keys, or will the area fall?

Many more weird, wonderful and grim stories lie out there, waiting to be discovered.

Alongside these new regions, the headline systems includes allowing you to change your ship weapon layouts, tripling the potential combinations of how you – and the enemy – customise your vessel, a Visual Blueprint system that allows you to change the appearance of your ship, new weapons and upgrades and a whole lot more.

For the details on these and all the other exciting additions, head to the Community Announcements page on Steam: