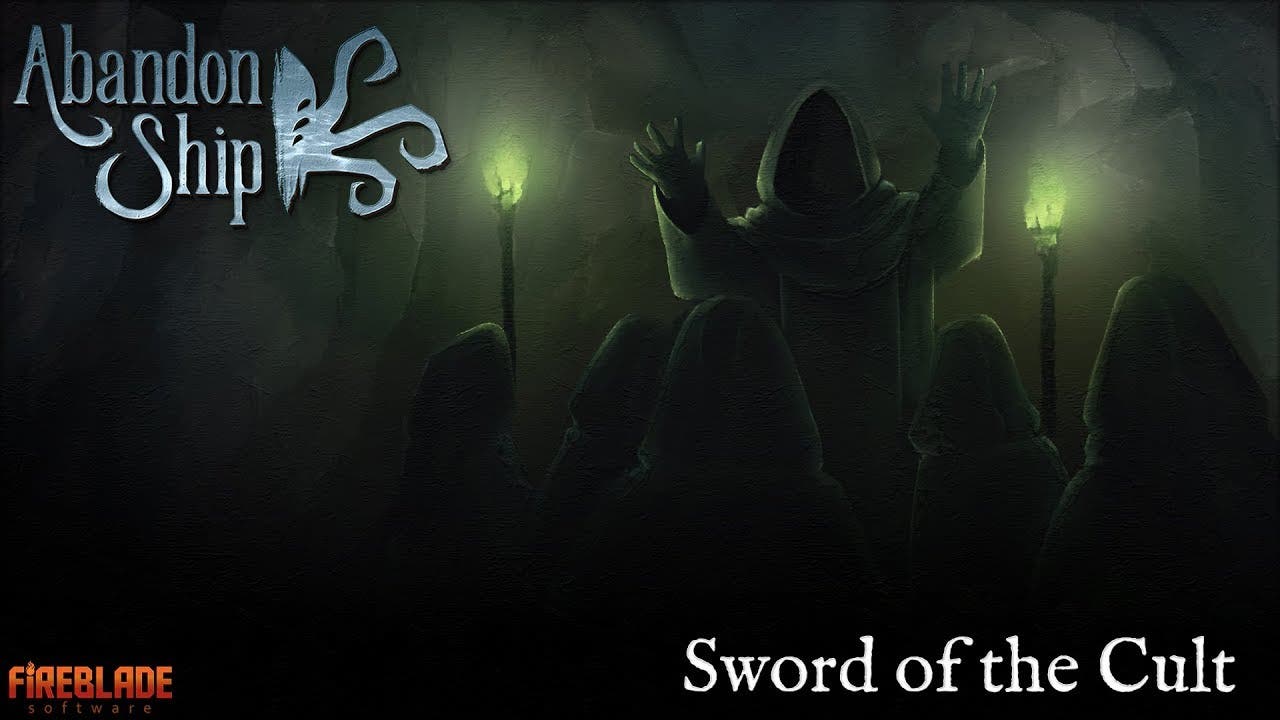 Abandon Ship’s sixth update brings the “Sword of the Cult”, a Cthulhu-esque cult for you to overthrow

In the update, Captains will play a new campaign where they control a betrayed Cultist hell-bent on revenge on the ‘Severed One’ (the protagonist from the main story). As they carry out Father’s Will, they will rise through the ranks, until gaining command of the ultimate weapon: the Kraken.

Alongside this, the main story has been extended to bring it in line with the world-changing conclusion of the Sword of the Cult campaign

In keeping with previous updates, these areas are filled with unique islands and quests, some with lasting consequences on the environment.

Will you carry out the Necromancers will, and penetrate the walls of the Cofferdam City?

Meeting a familiar face from the combat campaign, will you help an ambitious and ruthless Captain take over the Skin Merchants gang?

Many more weird, wonderful and grim stories lie out there, waiting to be discovered.