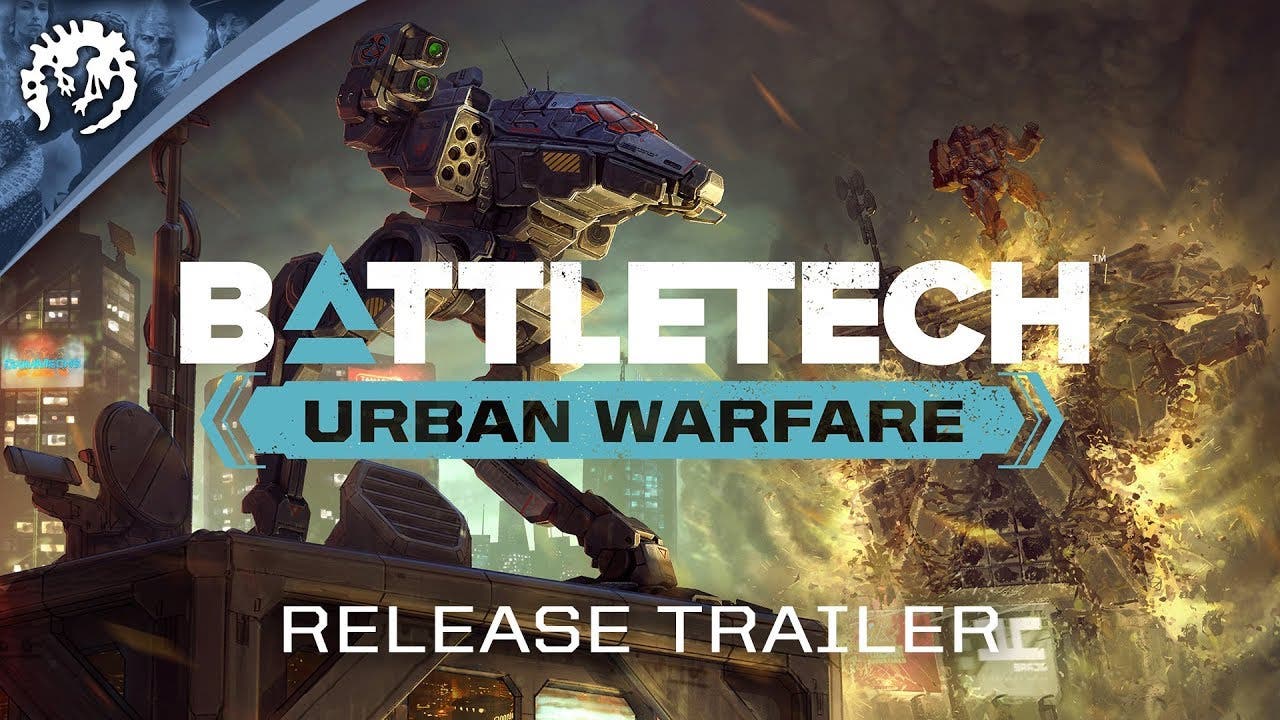 New street features, the return of forgotten technologies, challenging sight lines, collateral damage and maximum destruction await in Urban Warfare. Be wary of the hazards of city combat: explosions, floods and ECM are right around every corner!

BATTLETECH and the Flashpoint DLC are available at a discount on Steam to celebrate the explosive launch of Urban Warfare, with the discount available until Friday, June 7, 2019 at 19:00 CEST (10:00AM PDT). See all sale prices and read more about Urban Warfare here: https://store.steampowered.com/app/637090/BATTLETECH/