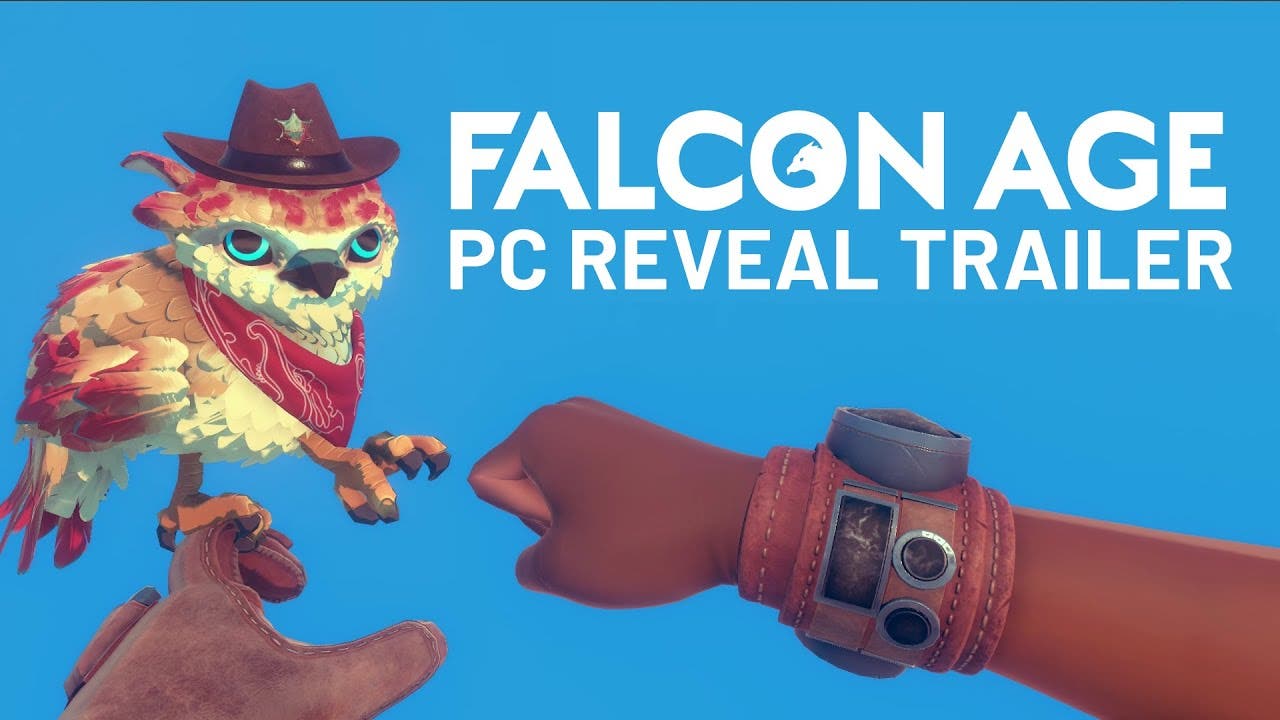 E3 2019: Falcon Age to offer a VR and non-VR experiences on PC via Epic Games Store later this Summer

SEATTLE, JUNE 10th, 2019 – Outerloop Games has announced during the Kinda Funny Games E3 Showcase that everyone’s favorite gif/meme generator Falcon Age will arrive on the Epic Games Store later this summer, again playable in Non VR and VR, with or without motion controllers. The title is one of the first VR titles to come to the Epic’s new store and will be playable with the Oculus Rift, Rift S, HTC Vive, and Valve Index. The game will also be coming to PC with new content including a new combat and balance pass, bird skins, and overall quality of life improvements.

In this first-person single-player action adventure, players will take on the role of Ara and learn to hunt, gather, and fight to reclaim her cultural legacy in the lost art of falcon hunting against a force of automated colonizers.