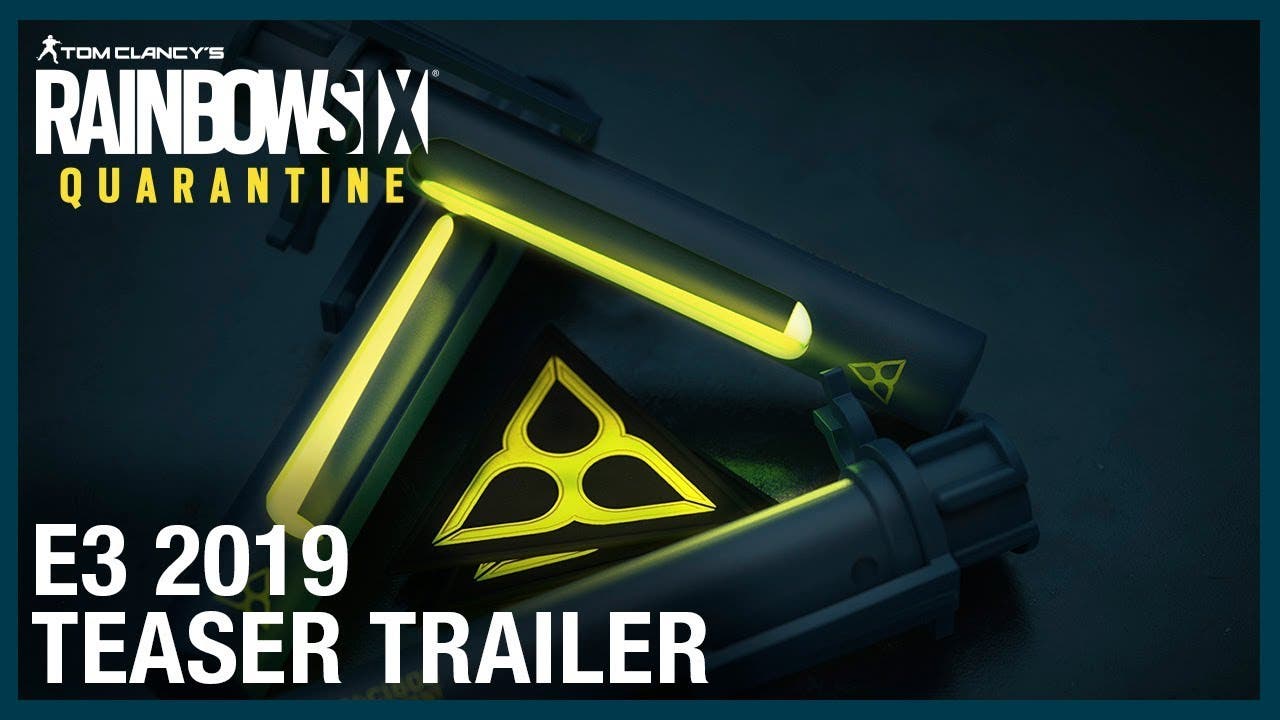 Developed by a new dedicated team at Ubisoft Montreal, Tom Clancy’s Rainbow Six® Quarantine is set several years in the future of the Rainbow Six Universe. The Rainbow operators will face off against a highly lethal new breed of mutated alien parasite infecting human hosts and their surroundings.

“We set out to create a radically re-designed co-op experience built on the foundations of one of the best shooters of this generation. What Siege is to the PVP shooter genre, we want Quarantine to be to co-op.” said Bio Jade Adam-Granger, Lead Game Designer.

Players can prepare to launch into tense, chaotic and totally unpredictable missions as they will risk everything with their squad, every time they step into Quarantine.

For the latest about Tom Clancy’s Rainbow Six Quarantine and other Ubisoft games, please visit news.ubisoft.com.