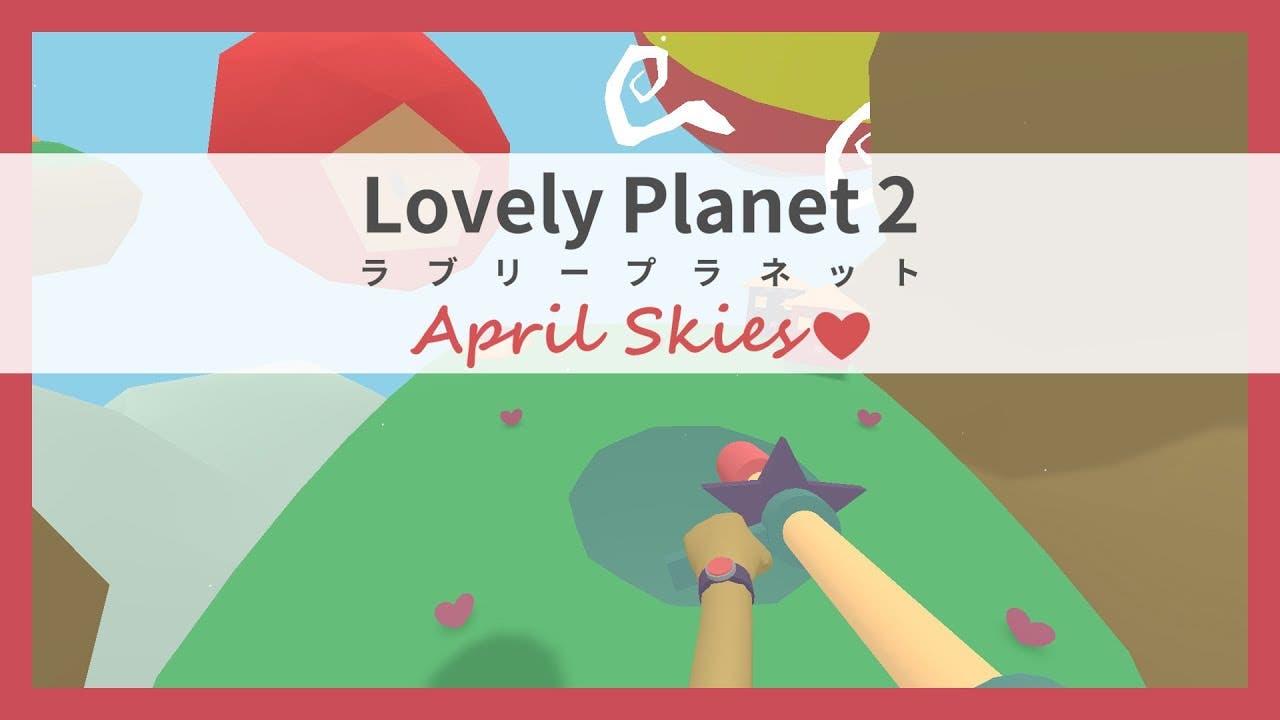 Back in 2014, tinyBuild and QUICKTEQUILA have released Lovely Planet — the most adorable FPS Gun Shooter Ballet. It has been called the most unusual FPS by the press and beloved by players with 94% positive reviews.

Rewind 5 years to now and we’re excited to announce the sequel:

– Available on PC, Mac, and Linux

Feel the speed once again as you jump and shoot your way through the familiar cuetsy abstract world filled with clever traps and angry baddies fuming with rage.