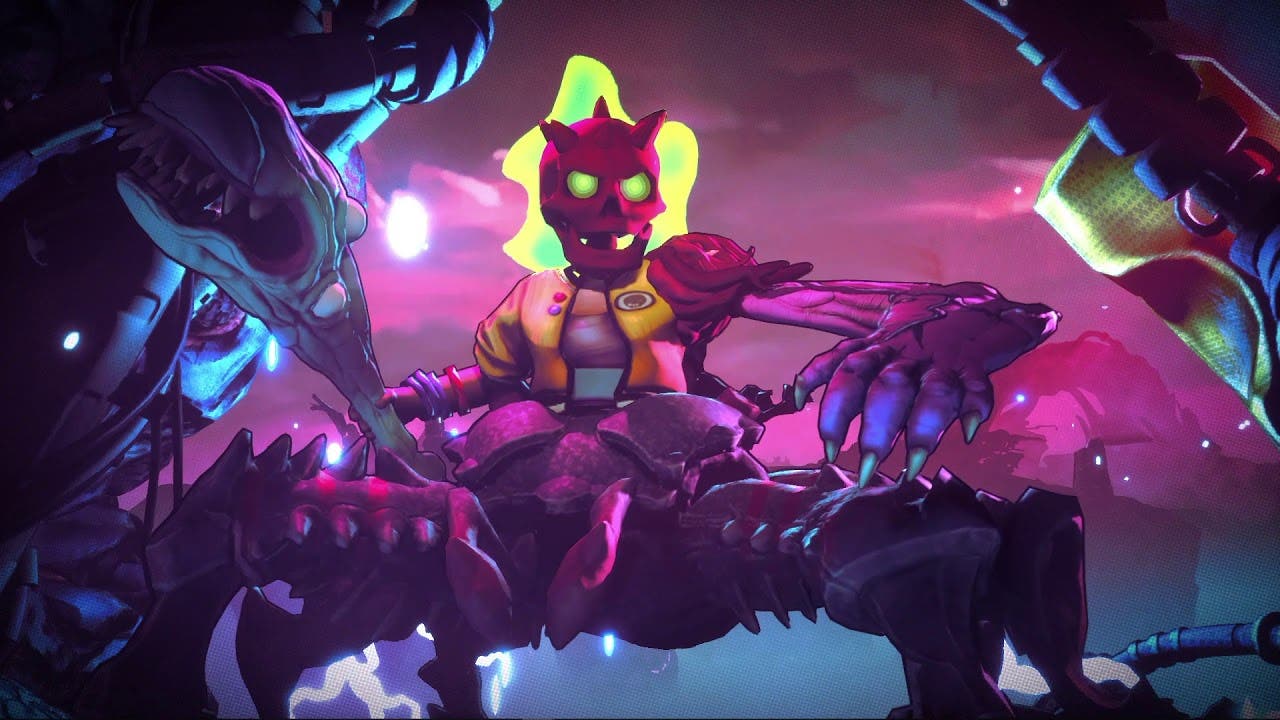 E3 2019: RAD, a post-apocalyptic 80s action roguelike is now available for pre-order on PC, Switch, PS4, and Xbox One

Fans who want even more RAD can enter in the RAD Art Contest. The contest runs until June 30, 2019 and is open for the fan community to submit the best rad graffiti designs to represent the game for a chance to have their design be featured in the title itself and to receive additional swag items, including a skateboard, glow-in-the-dark action figure, lunch box and floppy disk. Two winning runners-up will also be awarded with the swag items. Official rules and regulations can visit: www.RADArtContest.com.

RAD officially releases on PlayStation 4, Xbox One, Nintendo Switch, and Steam on August 20, 2019.