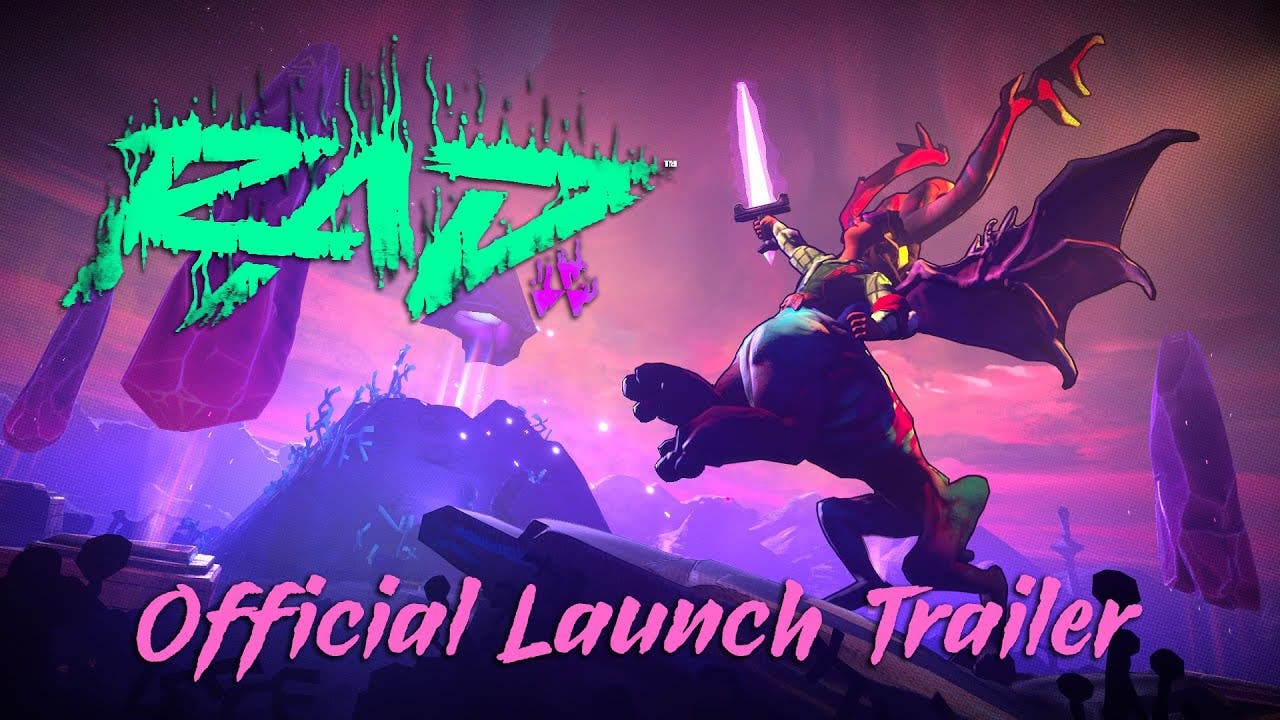 RAD launch trailer drops ahead of game release, coming to PC and consoles next week

BANDAI NAMCO Entertainment America Inc. and Double Fine Productions have released the official launch trailer for upcoming action rogue-like title, RAD. To properly explain RAD’s unique 80s aesthetic and rocking gameplay, BANDAI NAMCO and Double Fine felt it best to present fans with a music video for the title. So crank up your boombox and check out the all-new trailer here, featuring the tune “Remade Again” by David Earl.

In RAD, players take on the role of a teenage protagonist who must venture into the Fallow — an ever-changing, radioactive wasteland filled with unknown and unspeakable creatures. It’s here that they’ll find the solution to heal the world, and transform the cracked, barren landscape into a lush source of new life. But humanity’s future comes at great personal cost, as the deeper players journey into unknown lands, the more they will expose themselves to gnarly toxins which will wreak havoc on their fragile human form.

The fate of the world depends on you, your trusty bat, and whatever strange new abilities you gain as the world around you ravages your body — twisting and mutating you into something far less than human, but far more powerful.

RAD officially releases on PlayStation 4, Xbox One, Nintendo Switch, and Steam on August 20, 2019.