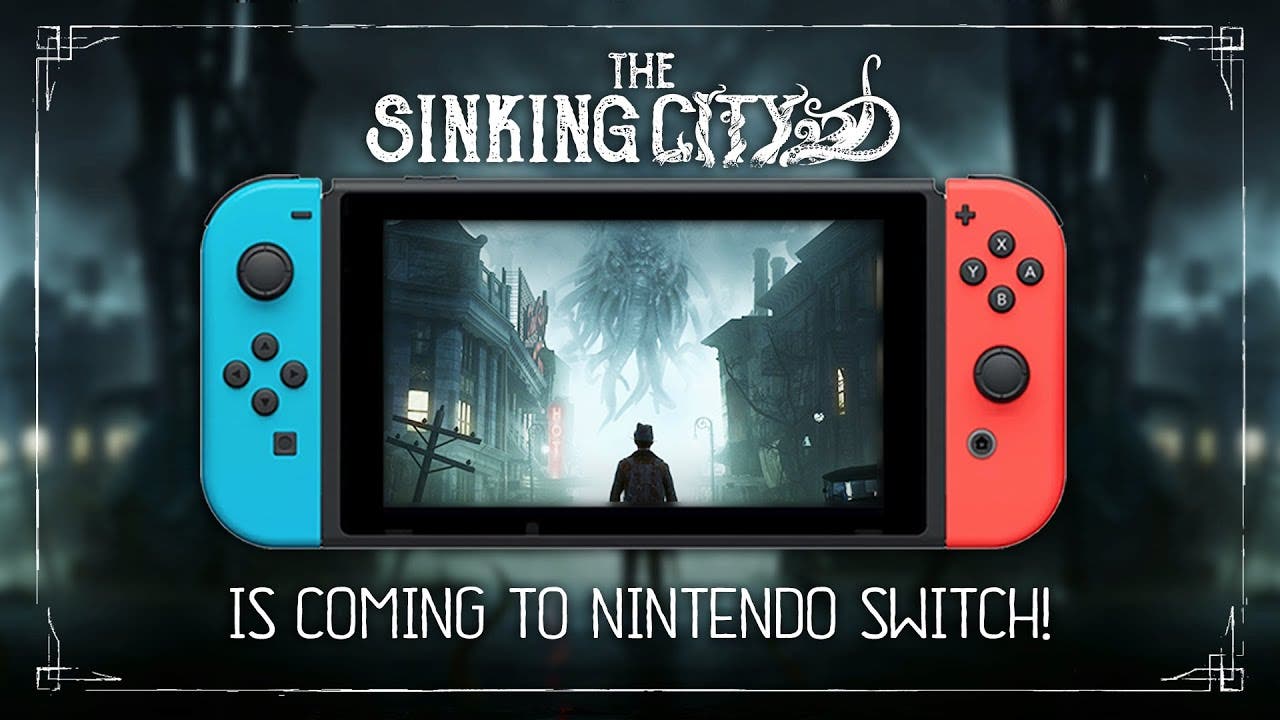 E3 2019: The Sinking City is coming to Switch, announced during Nintendo Direct

Announced during the Nintendo E3 conference, The Sinking City on Nintendo Switch will be self-published by developer Frogwares and marks the start of their push to self-publish all their future titles. The Switch version is set to release later this year.

Developing games for over 19 years now, the studio has amassed quite a reputation for games that thrive on being rich story-driven journeys that are built around unique investigation mechanics, most notably those set in the Sherlock Holmes universe. The Sinking City is to date the studio’s biggest and most ambitious game on all fronts.

Free Investigation – A unique approach to the detective gameplay were your skills and cunning are your main tools, and not hand-holding UI and pop up clues. Customizable difficulty and grey moral choices mean your conscious is the only guiding light in how you solve cases.

Enthralling Story of Insanity in a World of Desolation and Rot – Uncover the mystery of a supernatural flood that envelops the city of Oakmont. Citizens slowly losing their sanity and willingly trapping themselves in this place. Nightmarish creatures and cults becoming the norm. And you, a private detective with his own mental demons, are all that can expose the cosmic powers that pull at these puppet strings.

Deeply Rooted in Lovecraft and Cthulhu Mythos – The Sinking City is heavily inspired and built around the stories of the master horror writer himself, H.P Lovecraft.  Become a part of an iconic universe, encounter familiar characters and relive beloved horror stories while also exploring new takes and twists on the cosmic horror genre.