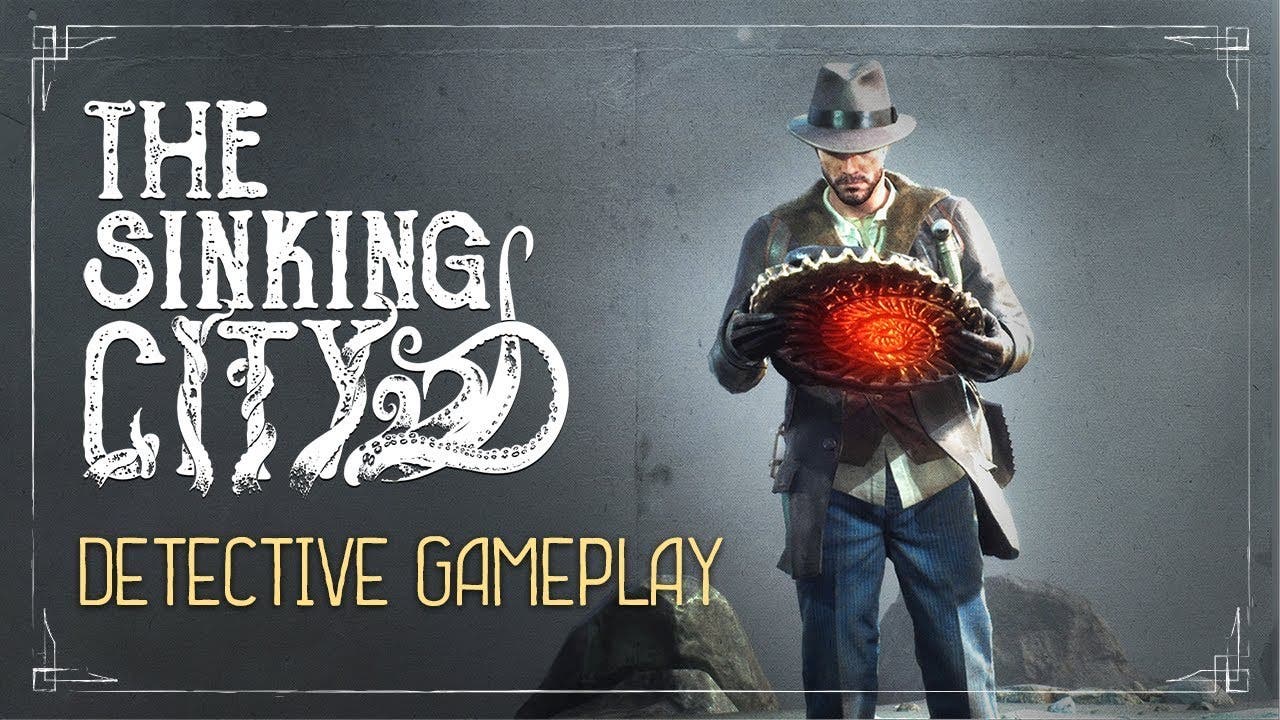 The Sinking City trailer shows that there’s absolutely no hand holding when you’re a detective, as part of the game’s ethos

2019-02-28: Kiev, Ukraine | Frogwares, the team behind The Sinking City – the upcoming story-rich, free investigation horror game set in a heavily inspired H.P Lovecraft universe– have released a new trailer.The video highlights the inner-workings of the game’s unique investigation systemand how it forces players to truly think, deduct and make their own (possibly the wrong) conclusions rather than just follow convenient waypoint markers.

The investigation system in The Sinking City is built around one core principle – NO HAND HOLDING.

There are no objectives on the map or straightforward quests. No magic waypoint markers automatically telling you where to go or search. Playing as the troubled detective Charles W. Reed, you will need to piece together the mystery yourself finding clues, locations and suspects using cunning and the few tools at hand.

Spot obscure details on the evidence with the help of your “Mind’s Eye”. Reimagine the events that took place on a crime scene with “Retrocognition”. Follow “The Omens” to reveal what’s unseen to an ordinary detective. Utilize “Archives” within the City Hall, Police Station, Library and other facilities to piece together the troubled history of Oakmont, and finally – cross-reference all known facts within your “Mind Palace” to come to your conclusion.