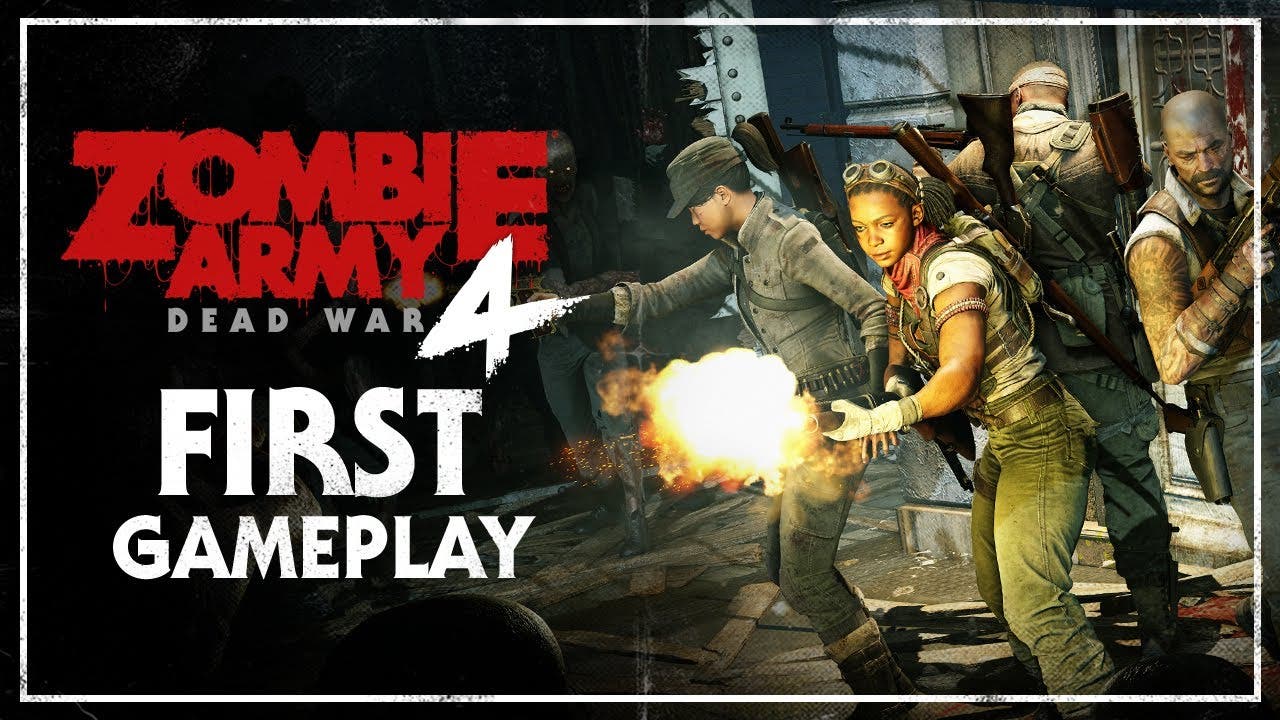 Hot on the shambling heels of the reveal trailer, Rebellion have released the first ever gameplay footage for ZOMBIE ARMY 4: DEAD WAR!

Based on the playable demo being shown at E3, the video showcases some of the rot new features coming to Zombie Army 4. Fans can take a first look at additions like the paranormal weapon enhancements, unique special attacks, devastating environmental traps and much more.

More Zombie Army 4 info will creep out during E3 2019, where Rebellion are showing the game to press and fans for the first time ever.